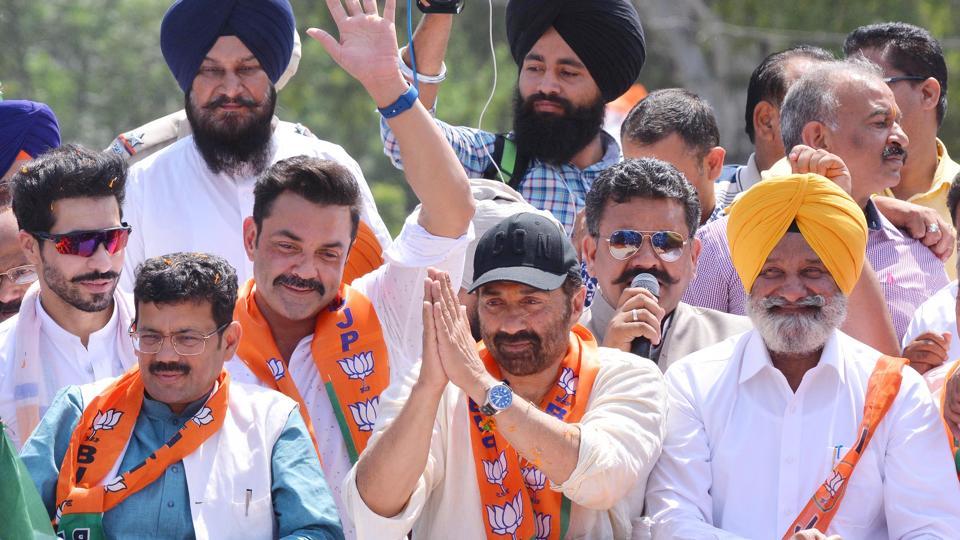 Actor-turned-politician Sunny Deol who is the BJP’s Gurdaspur candidate is visiting various booths at Gurdaspur.

Deol is taking on the Congress’s sitting MP Sunil Jhakhar, who had won the seat in a by-election in 2017, held after the death of former MP and actor Vinod Khanna.

While Congress is likely to gain in Punjab, the choice of Deol has turned Gurdaspur into one of the most-watched seats in the country.

The fight here is between Congress and the Deols, without much of a Modi influence.