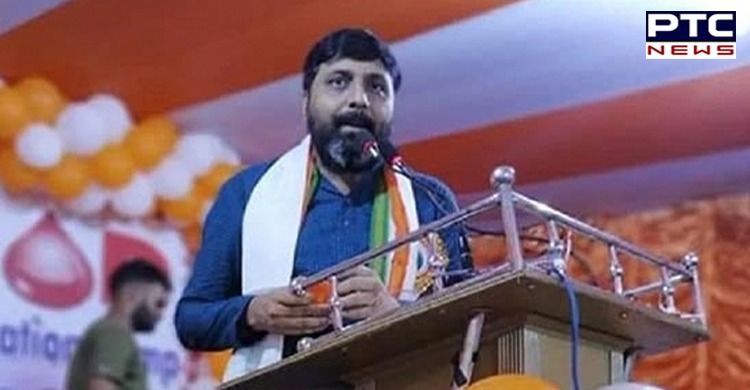 BJP leader Manish Shukla was shot dead on Sunday evening, about 20 km from north Kolkata, when he was speaking with some locals and party workers near a local police station.

The BJP has blamed ruling Trinamool Congress for the killing and have called for a 12-hour bandh (shutdown) in the Barrackpore area today.

The Trinamool Congress has denied the charge and blamed the incident on an internal feud within the BJP. 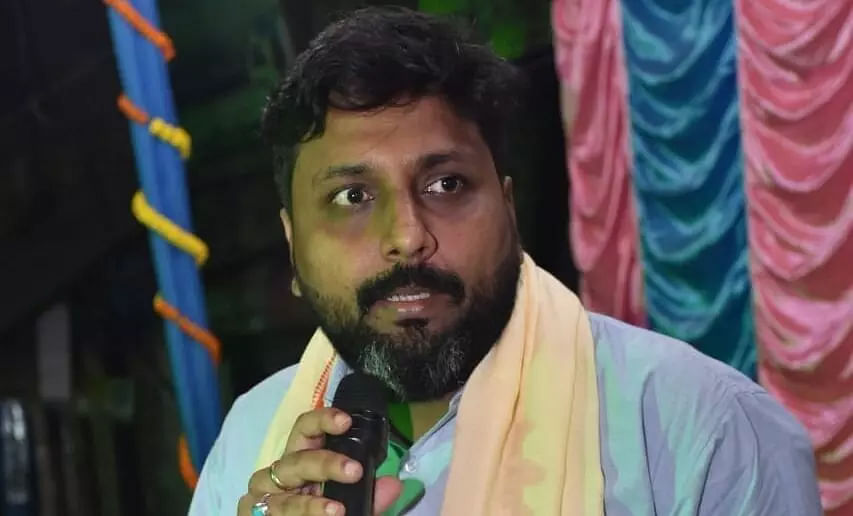 Bengal Governor Jagdeep Dhankhar, who condemned the incident in a late night tweet, has summoned the DGP (Director General of police) and Home Secretary to the Raj Bhavan at 10 AM.

According to eyewitness accounts, several men on motorcycles suddenly drove up to Manish Shukla, a member of the BJP's Barrackpore organizational district committee and a former councilor, and riddled him with bullets.

He was reportedly shot in the head, chest and his back. He was first rushed to a private hospital in Barrackpore and then Kolkata; but he died.

A huge team of cops rushed to quell the tensions that erupted with the BJP supporters heckling Barrackpore police commissioner Manoj Verma and additional commissioner Ajay Thakur, demanding an immediate arrest of the accused.

Senior BJP leaders who rushed to the spot blamed the Trinamool Congress for the attack and called for a 12-hour bandh on Monday. 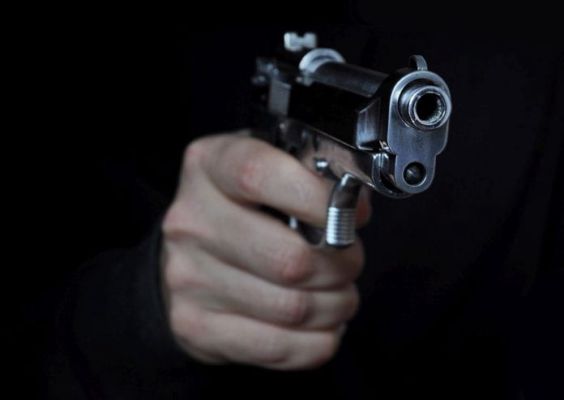 "We have no faith on the police. As the killing happened in front of the police station, there has to be some link. There should be a CBI probe into it. Arjun Singh had said earlier his life and those of his associates were in danger," he said.

Also Read | Maharashtra all set to open hotels, food courts, restaurants and bars in the state from today

"I regret Mamta Banerjee that you are resorting to such tactics. The people will never forgive you," he added.