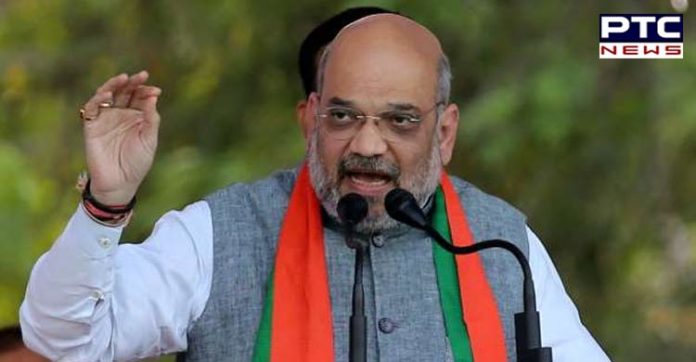 According to reports Jagat Prakash Nadda, health minister in the previous Narendra Modi government, and Bhupendra Yadav, a Rajya Sabha MP are likely to be given the post of BJP Chief after Amit Shah has assumed the post of Home minister.

Bharatiya Janata Party president Amit Shah’s promotion to home minister means the party will have to find a suitable replacement. This has led to speculation about his successor and the timing of his appointment. Jagat Prakash Nadda, health minister in the previous Narendra Modi government, and Bhupendra Yadav, a Rajya Sabha MP, are among the front runners to replace Shah.

Shah had taken over from Rajnath Singh in July 2014 after Modi was sworn in prime minister and he appointed Singh as home minister.

The BJP’s immediate challenge is the elections in Haryana, Maharashtra, Jharkhand and possibly Jammu and Kashmir, which is under the Centre’s rule. “The party may need a full-time president to take care of these elections,” said a BJP leader not wishing to be named.

Another BJP leader said the party was free to make an arrangement wherein Shah can continue as president but a successor is formally given charge, maybe as a working president, to help in the transition. “Whatever it is, it will take a couple of weeks to work out such an arrangement,” he said on condition of anonymity.