BJP will contest all 117 seats in Punjab: Gajendra Singh Shekhawat 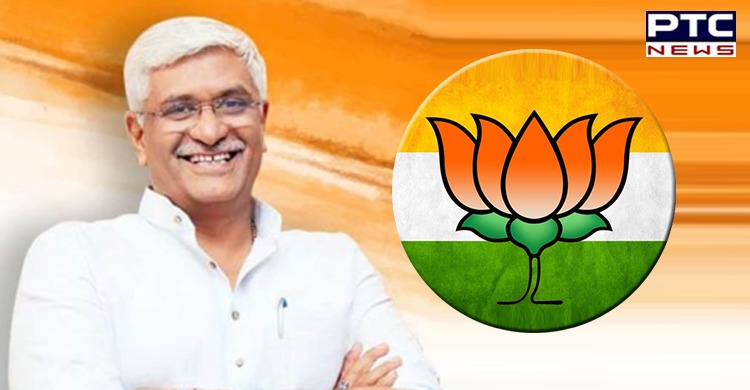 The BJP would contest all 117 seats in the Punjab Assembly elections slated for 2022, said party state in-charge Gajendra Singh Shekhawat at a press conference on Thursday.

The BJP also released a poster for the 2022 Punjab Assembly elections and claimed it would form the next government in Punjab.