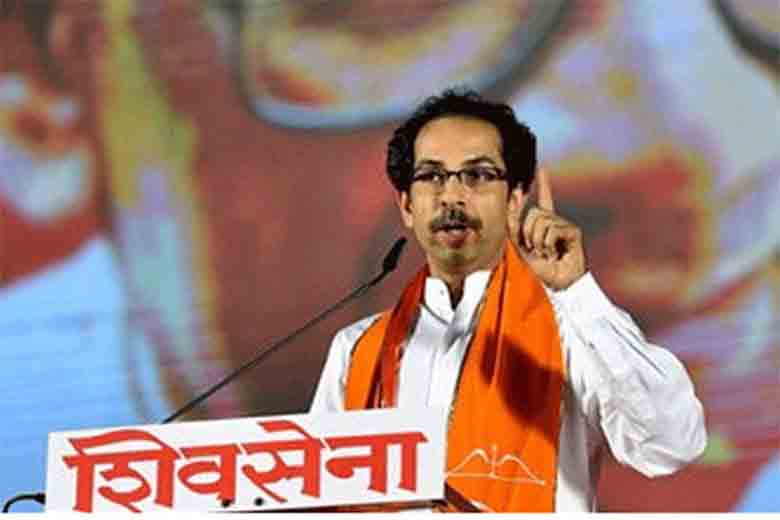 Mumbai: The Shiv Sena on Monday took a jibe at its ally the Bharatiya Janata Party (BJP) and said its saffron partner in its incumbent times was enjoying the same political status as Congress used to do in its glorious time and hence, will meet a similar fate soon.

Presaging the BJP, Shiv Sena in its editorial mouth piece 'Saamna' asserted that the BJP was siphoning victory in all quarters and drenched in the 'frivolousness of victory' has forgotten to work on ground.

"The BJP's current condition has become like once the Congress used to be. There were times when the Congress used to win all elections in the states and the country and all that it cared about was victory. They had forgot about working. Similarly, the BJP is enjoying victory and has forgotten to work," the article said.

"At the Centre, Prime Minister Narendra Modi and in the state, Chief Minister Devendra Fadnavis are coming up with new tricks, and till the people of the nation are enjoying these magic tricks, they will keep on winning," it added.

Adding another state in its kitty, the BJP reclaimed power in Uttar Pradesh after 15 years and now is turning its focus to other states where it has been traditionally weaker to determine its fortune in the 2019 Lok Sabha polls.

BJP Chief Amit Shah during its national executive meet asked his cadre not to be complacent after the massive election victories and underlined that the golden period for the party will begin only when it rules from "Panchayats to Parliament" and forms a government in states like Odisha, Bengal, Kerala, Tripura and Telangana.