Bhartiya Janta Party will be appointing MP Om Birla as the Speaker of the house ahead of the Lok Sabha Session Day 2, here on Tuesday. As per reports, BJP MP Om Birla will be the Speaker for 17th Lok Sabha that took place on Monday.

Amita Birla, wife of BJP MP Om Birla, who reportedly is the NDA candidate for the post of Lok Sabha Speaker: It is a very proud and a happy moment for us. We are very thankful to the cabinet for choosing him. (In pic 2&3 : BJP MP Om Birla) pic.twitter.com/lPYB2jQEQn

Om Birla is a two-time Member of Parliament from Rajasthan’s Kota. Likewise, Om Birla’s wife Amita Birla expressed the joy on the news and said that it is indeed a very proud moment for them. She is very thankful to the cabinet for choosing his husband for the speaker. 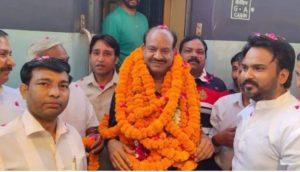 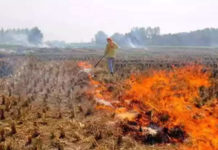 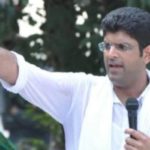 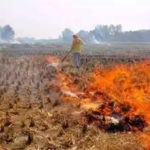 Gitanjali Mangal - October 27, 2020
It has been barely 10 days after appointing Justice Madan B Lokur as a one-man panel to monitor measures taken by governments of Punjab,... 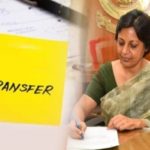 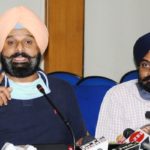 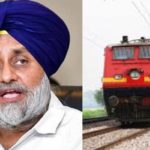