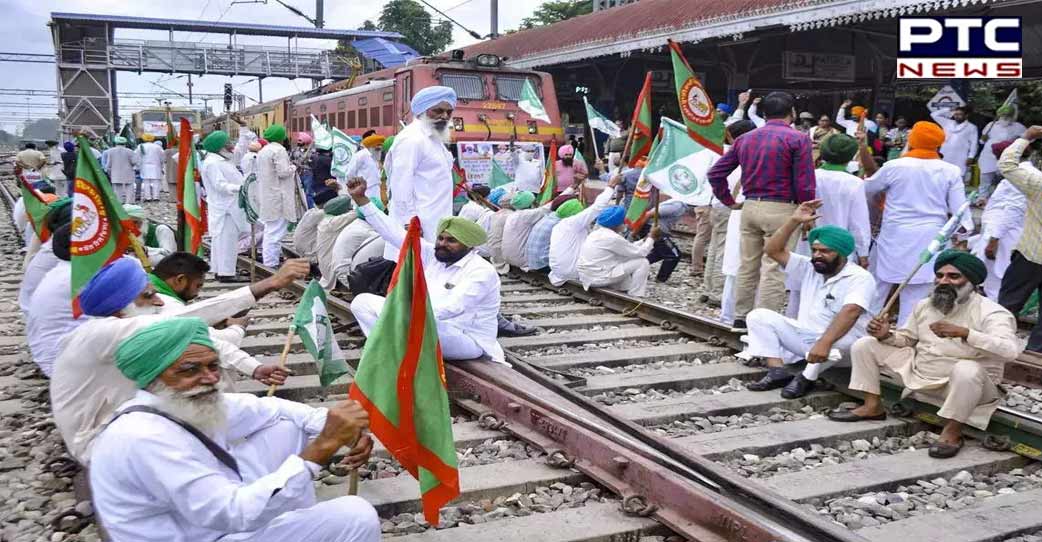 Bathinda, September 22: The Bharatiya Kisan Union Ekta Ugrahan staged a protest by stopping trains across Punjab from 12 noon to 3 pm as a protest against the Aam Aadmi Party government of Punjab. In district Bathinda, hundreds of farmers protested against the government by protesting on the railway tracks in Maur Mandi and Bhucho Mandi. The farmers raised slogans against the Punjab government.

The state leaders of the Indian Farmers' Union Ugrahan said that the dharna has been organized against the issues of Punjab. He said that of course the protest is being held in Punjab from 12 to 3 o'clock but the dharna will continue in Maur Mandi and Bhucho of Bathinda district because false cases of mining that were registered against farmers and Aam Aadmi Party MLA Sukhbir Singh Maisarkhana 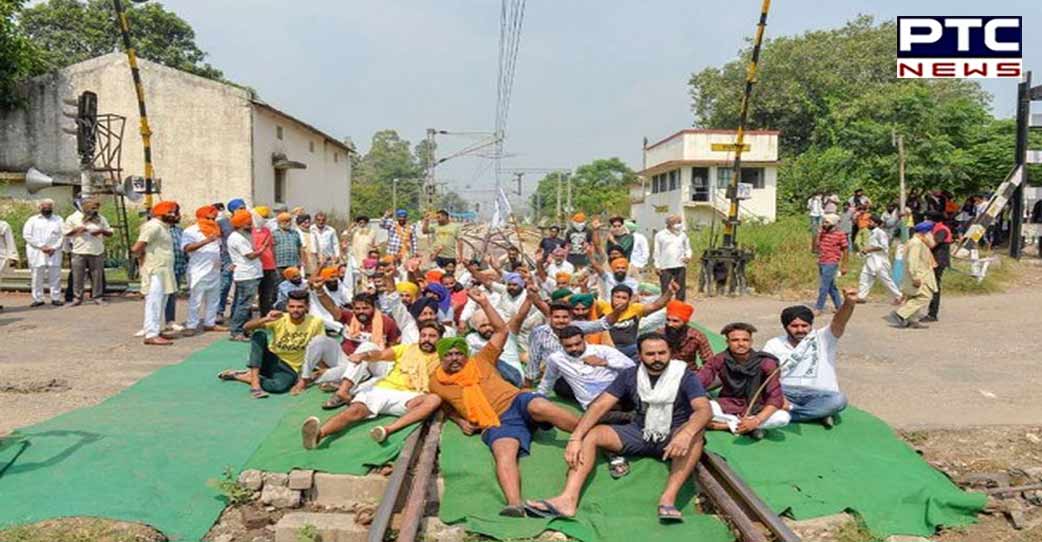 The sit-in will continue until these issues are resolved .