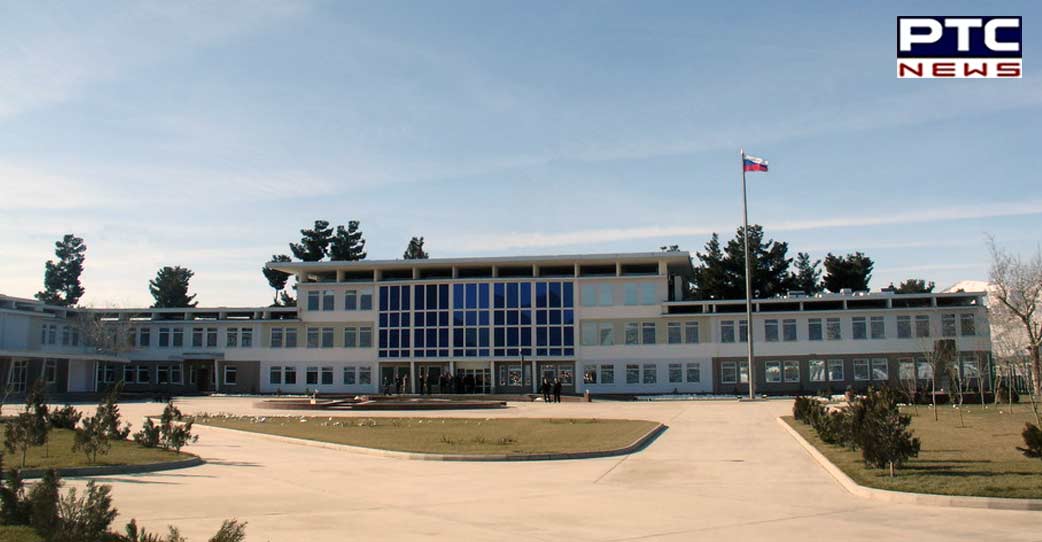 Kabul [Afghanistan], September 5: A massive blast occurred outside the country’s embassy in Afghanistan’s Kabul and killed at least ten people and eight were injured.

According to sources in the Estiqlal hospital near the embassy, 10 dead and several injured were taken to the medical facility.

A blast took place near the Russian Embassy in Kabul around 11 am today, as per the sources.

Sources also reported that, "A Russian diplomat was also injured in the explosion in front of the Russian embassy." 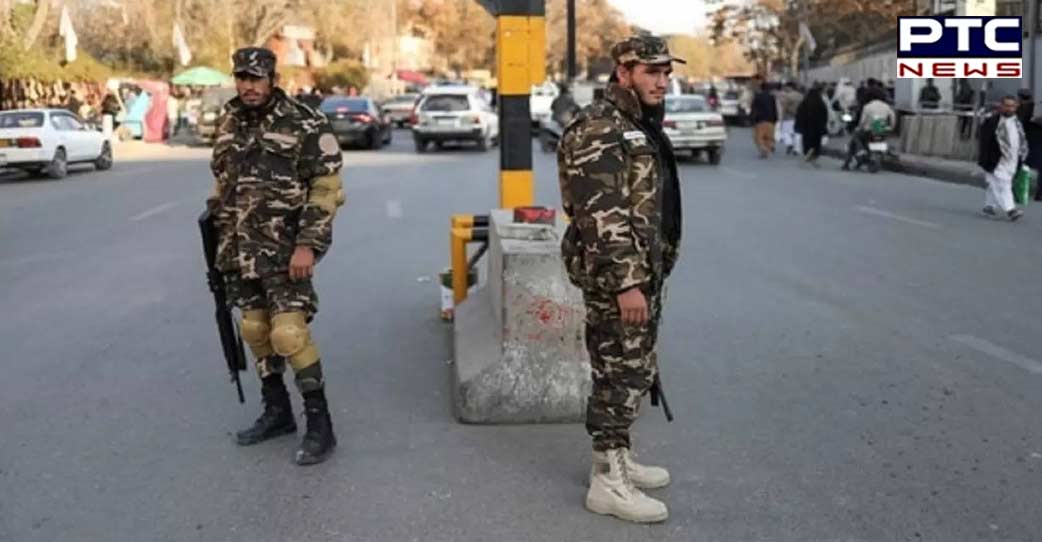 Earlier, Russian media reported that 15-20 people were killed or injured due to an explosion near the embassy.

Earlier also number of blasts were reported in Kabul, claiming to dozens of innocent lives.

This series of blasts comes on the heels of one year of Taliban rule in Afghanistan. Rights groups said the Taliban had broken multiple pledges to respect human and women's rights.

After capturing Kabul in August last year, the Islamic authorities have imposed severe restrictions on women's and girls' rights, suppressed the media, and arbitrarily detained, tortured, and summarily executed critics and perceived opponents, among other abuses.