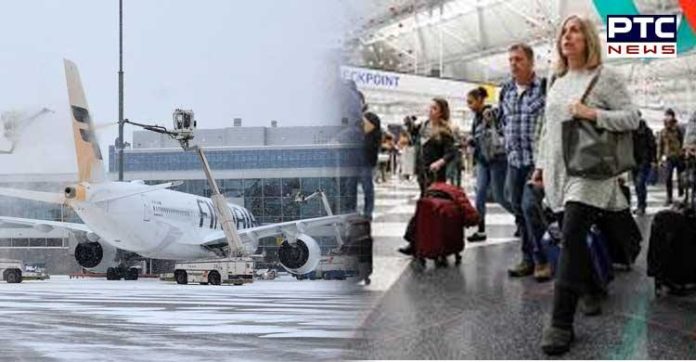 Also Read: At least 5 dead as storm brings wind, floods and snow to US Northeast 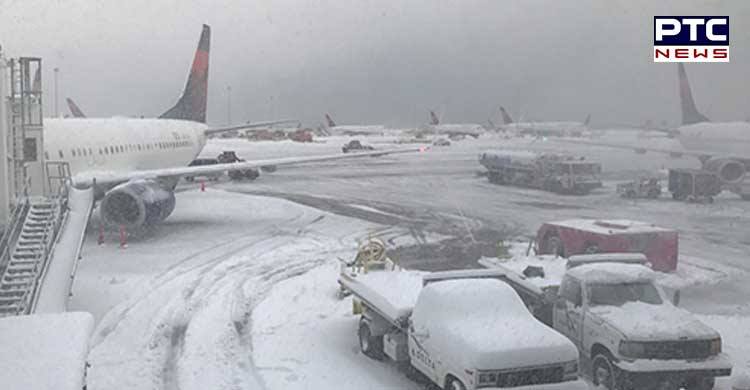 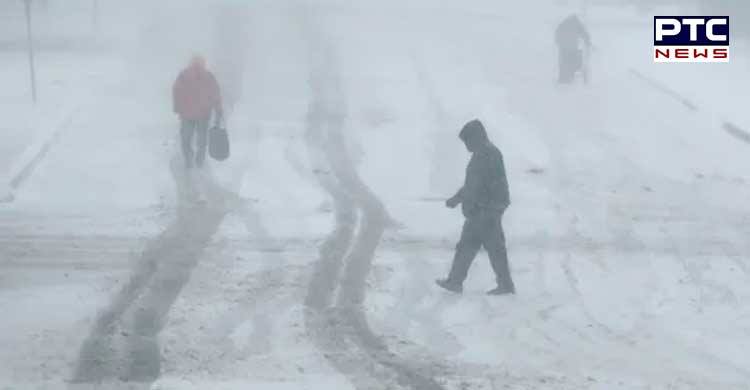 The National Weather Service has already issued blizzard warnings in Kansas, Chicago, Central Missouri, Southeast Nebraska and southern Iowa. The snowfall totals were expected to be 6 to 12 inches in these areas. Also, the blizzard is accompanied by winds of 30 to 35 miles per hour (48-56 kph), with gusts of up to 45 to 50 miles mph (72-80 kph). 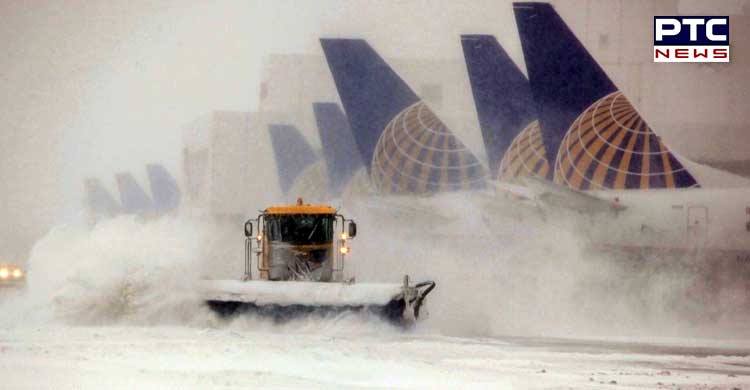 According to the National Weather Service, Kansas and Chicago were likely to witness the high impact of the blizzard.