Boeing gets US govt's nod to offer F-15EX jet to India: Official 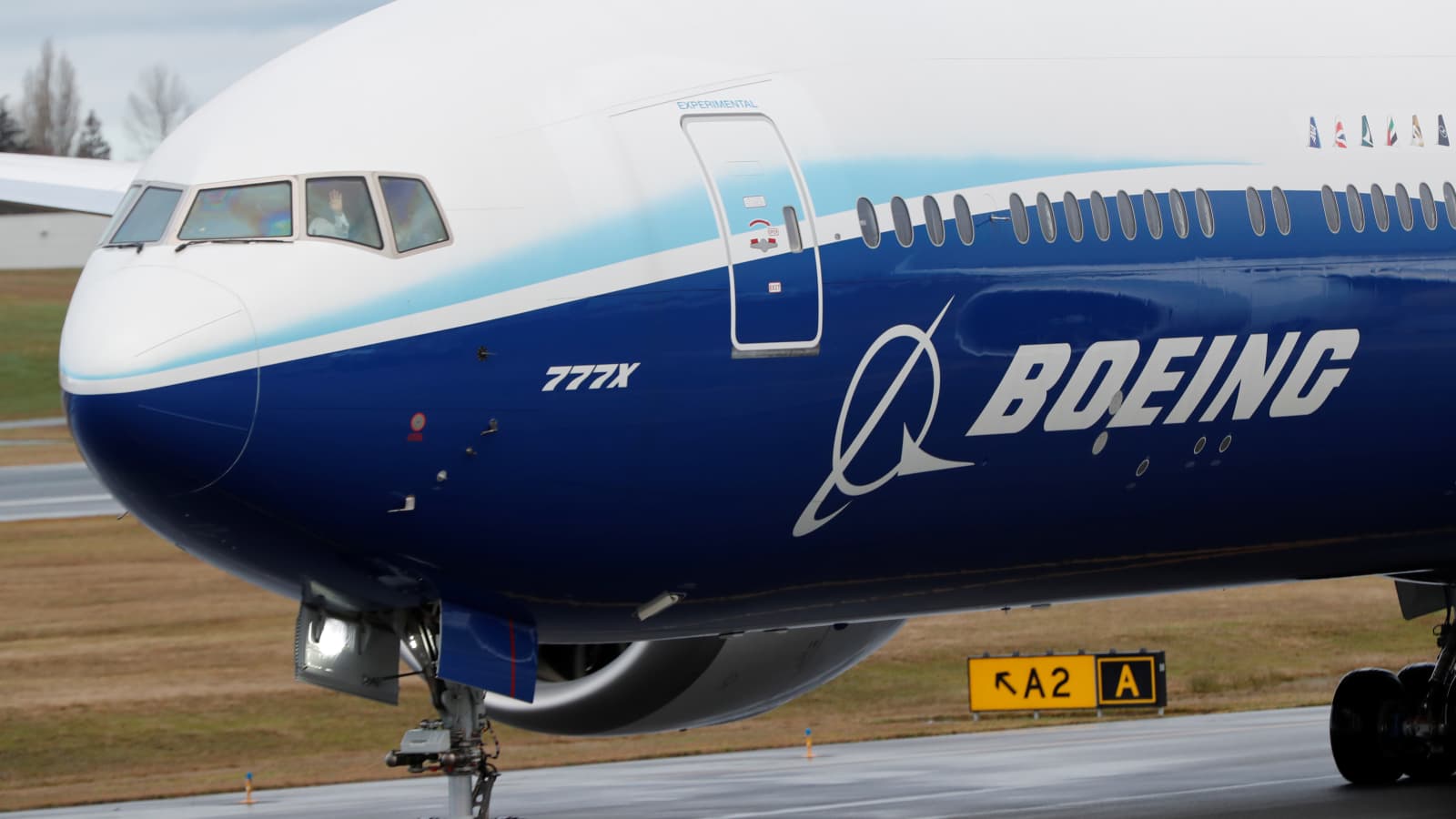 US aerospace major Boeing on Thursday stated it has received approval from the US government to offer its F-15EX multi-role combat jet to the Indian Air Force.

Ankur Kanaglekar, the head of fighters’ sales of Boeing Defence and Space in India, said the F-15EX could offer a future-ready and multi-role solution to the IAF in the form of unmatched payload and performance.

He said Boeing had received marketing license from the US government for the F-15EX, paving the way for its supply to India. F-15EX is the latest and most advanced version of the multi-role, all-weather and day and night versions of the F-15 aircraft family.

In April 2019, the IAF issued an RFI (request for information) or initial tender to acquire 114 jets at a cost of around $18 billion, which is billed as one of the world’s biggest military procurements in recent years.

The company said the F-15EX would be exhibited at the next edition of Aero India in Bengaluru beginning next week.

Boeing also shared its 2021 growth strategy for the Indian market and exuded confidence in the fundamentals of India’s aviation and defence industry. 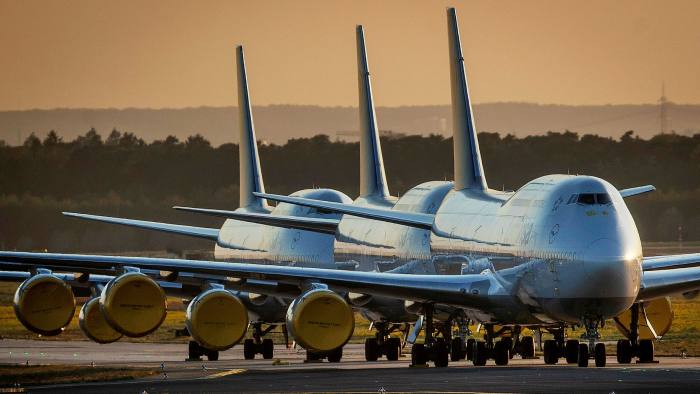 The company reiterated its commitment to being trusted partners to the Indian armed forces and airline customers as the world weathers the challenges of the pandemic.

“We are excited about the potential for partnership and growth in India and look forward to the dialogue with our customers, partners and industry at Aero India 2021,” he said.

The company said it would hold discussions with customers and industry partners about its range of capabilities in multi-role fighter aircraft, vertical lift platforms, aerial multi-role tankers, unmanned systems and commercial platforms, in addition to technologies, services, world-class sustainment and training capabilities.

It said Boeing’s exhibit at Aero India themed ‘Building The Future Together’ would focus on its partnerships with India’s armed forces and highlighted the strategic investments the company had made to develop the country’s indigenous aerospace and defence ecosystem. 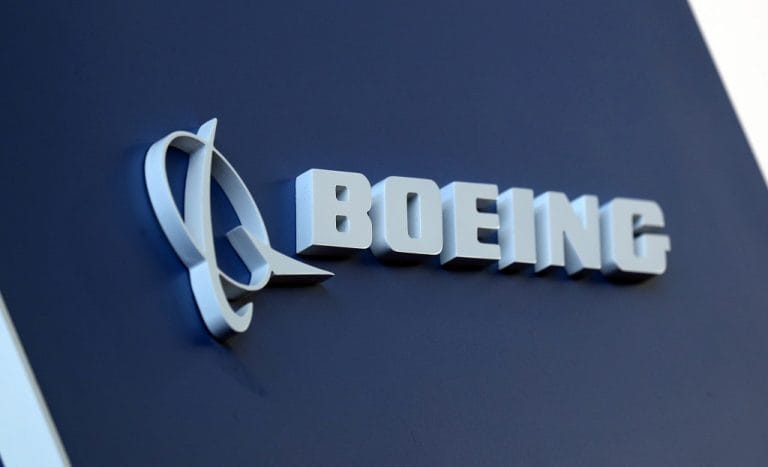 In his comments, Kanaglekar mentioned that Boeing discussed the advantages of the F/A-18 Block III offering for the Indian Navy.

“The Super Hornet’s unique differentiators for the Indian Navy include its two-seater carrier-compatibility capability which provides operational flexibility, and opportunities to integrate future technologies related to manned-unmanned interface from aircraft carriers,” he said.

In addition, the company announced the Boeing India Repair Development and Sustainment (BIRDS) hub initiative that envisions a competitive MRO ecosystem for engineering, maintenance, skilling, repair and sustainment services of defence and commercial aircraft in India.

It said the initiative is a first that will benefit Indian customers with best-in-class solutions, efficient turnaround times, and optimal economic value, all available in-country.