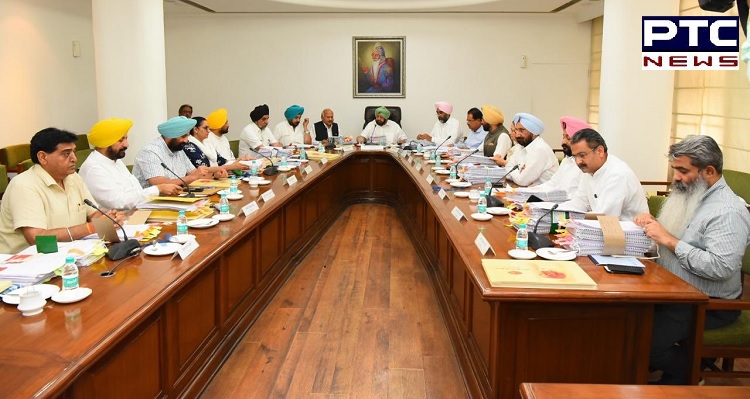 Chandigarh: Giving a major impetus to manufacturing in the state, the Punjab Cabinet led by the Chief Minister Captain Amarinder Singh on Wednesday approved the Public Procurement Preference to Make in (Punjab) Order 2019.

The move is aimed at incentivizing local manufacturers to participate in public procurement, which would also help enhance income and employment generation in the state. It is in line with the state government’s focus on promoting ‘make in Punjab’ as a key component of its industrial development focus.