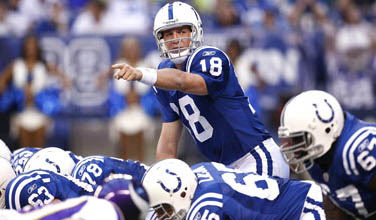 Indian colts suffered their second defeat and failed to make it to the gold medal round in the seventh Sultan of Johor Hockey Tournament in Malaysia on Saturday. India lost 1-2. India needed a win to play tomorrow's gold medal match.
Earlier, India had lost to Australia 3-4 after winning their first three games against Japan, the hosts Malaysia and lowly-placed United States. 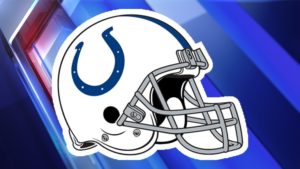 Indians played disjointed hockey as the Great Britain, the only unbeaten team of the tournament, played to a strategy with close man to man working thus denying Indians enough room to work out their moves. Great Britain took the lead in the second quarter that India neutralized before the teams broke for the lemon break. 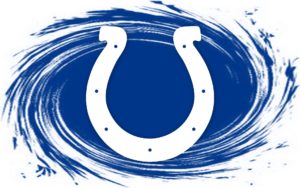 Great Britain got their match winner in the fourth and the final quarter.