Britain hits back at Trump over attack on healthcare system 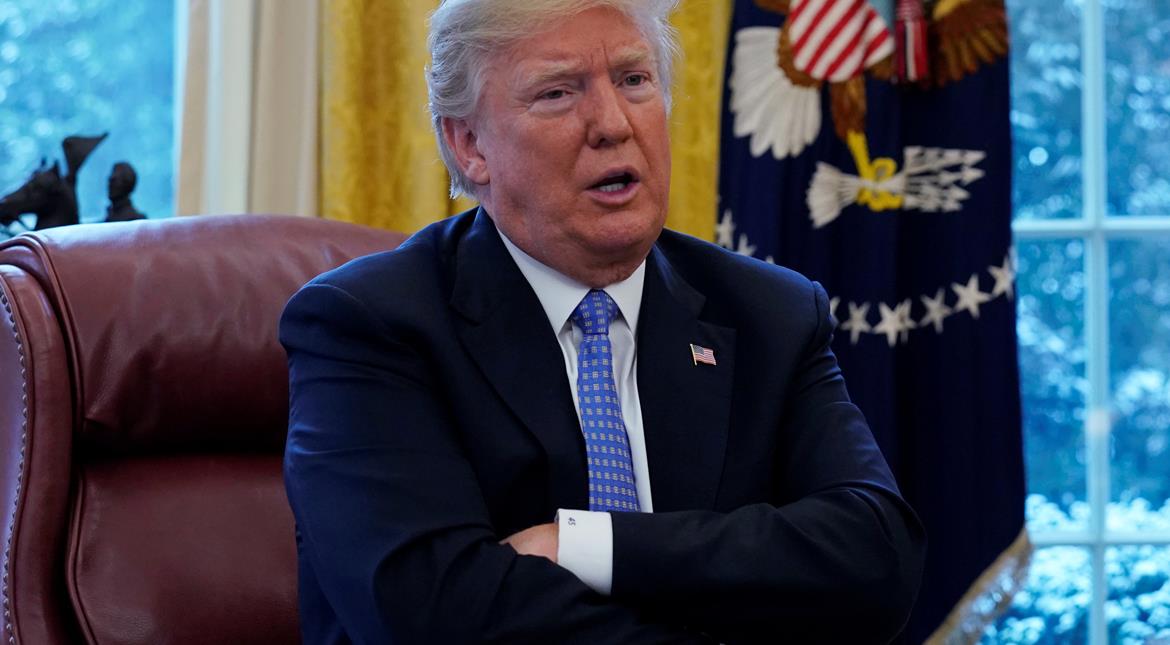 Britain reacted angrily today to a tweet from US President Donald Trump attacking its public healthcare system in the latest spat to strain US-UK ties, casting further doubt on his possible visit to London.

"The Democrats are pushing for Universal Health Care while thousands of people are marching in the UK because their U system is going broke and not working," Trump wrote in an early monday morning tweet.

"Dems want to greatly raise taxes for really bad and non-personal medical care. No thanks!"

The tweet came after thousands of people marched through central London on Saturday in support of the state-funded National Health Service (NHS), which is straining under the weight of winter demand. 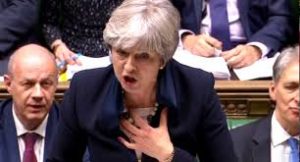 One possible explanation for Trump's criticism was an appearance by Brexit champion Nigel Farage, a personal friend of the president, on Fox News earlier Monday where he talked about the NHS.

British Health Secretary Jeremy Hunt issued a sharp rebuke, tweeting: "I may disagree with claims made on that march but not ONE of them wants to live in a system where 28m people have no cover. 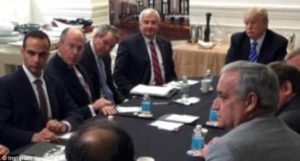 "NHS may have challenges but I'm proud to be from the country that invented universal coverage -- where all get care no matter the size of their bank balance," he wrote.

NHS staffing levels have been in crisis for months, an issue made worse by a winter flu outbreak.

Despite its current woes, the NHS, which was created after World War II, is a revered institution and Trump's comments prompted widespread resentment.

"Wrong. People were marching because we love our NHS and hate what the Tories are doing to it," tweeted Jeremy Corbyn, leader of the main opposition Labour Party, in a reference to the ruling conservatives.

"Healthcare is a human right," he added.

The People's Assembly, an anti-austerity campaign group that organised the demonstration, also wrote an open letter to Trump defending the NHS.

"It has been a shining example to the world of what can be achieved when we put the needs of the collective good over the interests of a few wealthy individuals," the letter read.

"Unfortunately our current government have been persuaded to increasingly adopt policies which represent those of your government," it said.

"We don't agree with your divisive and incorrect rhetoric. No thanks," the letter said.

Trump's own attempts to reverse his predecessor's healthcare reform -- known as Obamacare -- twice ended in failure, before his party succeeded in eliminating a key element, the so-called "individual mandate" as part of tax reform.

The measure required individuals to buy health insurance as a way to lower costs by ensuring that healthy people were part of insurance pools.

The "special relationship" between Britain and the United States has shown some signs of strain since Trump came to office a year ago.

Prime Minister Theresa May was the first foreign leader to visit Trump following his inauguration in January last year, when she invited him to make a state visit to Britain, hosted by Queen Elizabeth II.

The trip has been delayed, however, and Trump recently pulled out of a plan to open the new US embassy in London, a move British officials blamed on threats of mass protests.