Earlier in June this year, two drones were used to carry out an attack on an Air Force base in Jammu. 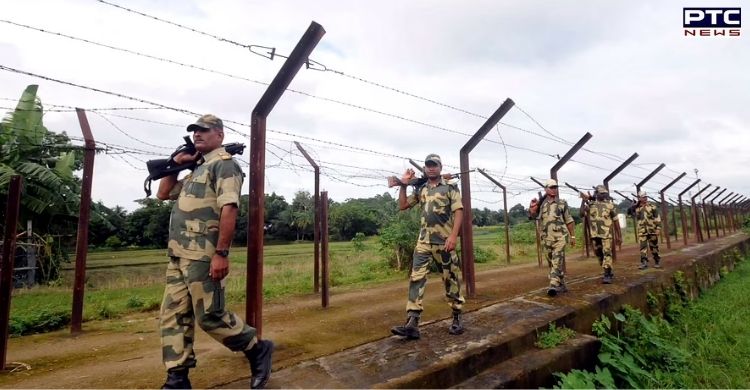 In a major incident, a flying object was fired at by the Border Security Force (BSF) personnel in the Arnia sector near the International Border in Jammu and Kashmir on Monday.

"Today at about 0530 hours, a blinking red and yellow light in the sky was observed by the BSF's forward troops in Arnia sector near to the IB," the BSF said in a statement. 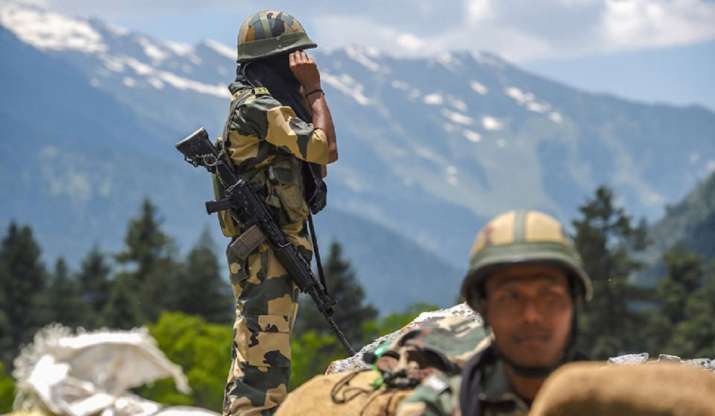 "Our troops immediately fired 25 LMG rounds on the flying object due to which it gained some height and went towards Pak side," the BSF added.

The Border Security Force added that the area was being searched with the help of the police. Earlier in June this year, two drones were used to carry out an attack on an Air Force base in Jammu.

After the Jammu attack, the number of drone sightings has gone up drastically and there have been several instances where the Army and BSF troops at the border have fired at them. 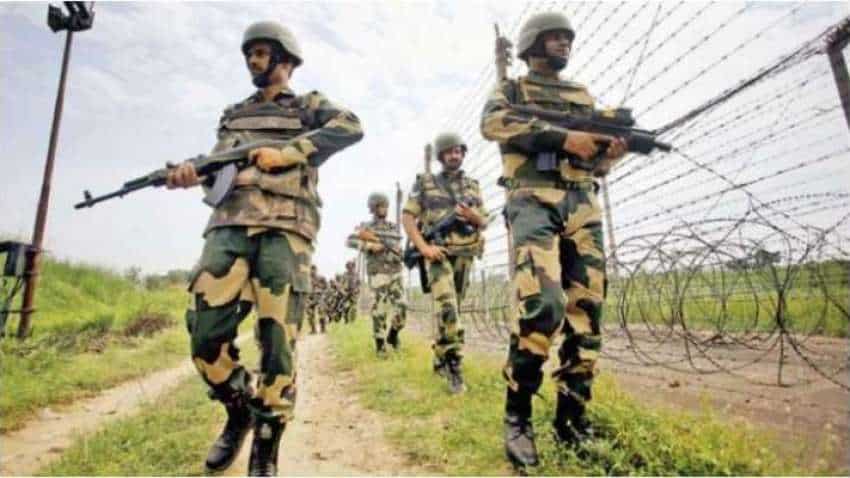 It comes days after three Jaish-e-Mohammed terrorists were killed by security forces following a brief encounter in the forests of Jammu and Kashmir's Tral.