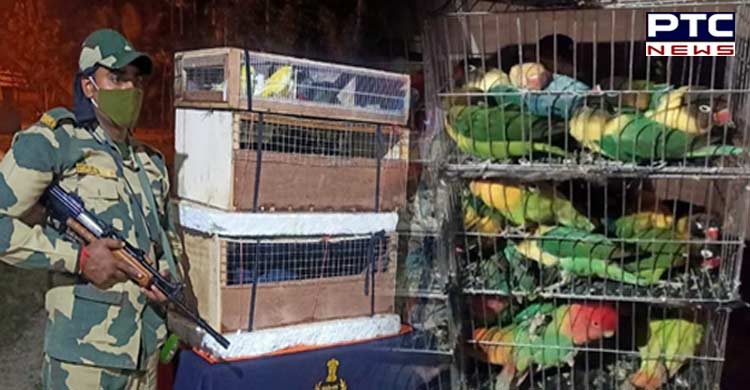 New Delhi: The Border Security Force (BSF) has rescued 140 green parrots from clutches of smugglers and foiled wildlife smuggling along the Indo-Bangladesh border. 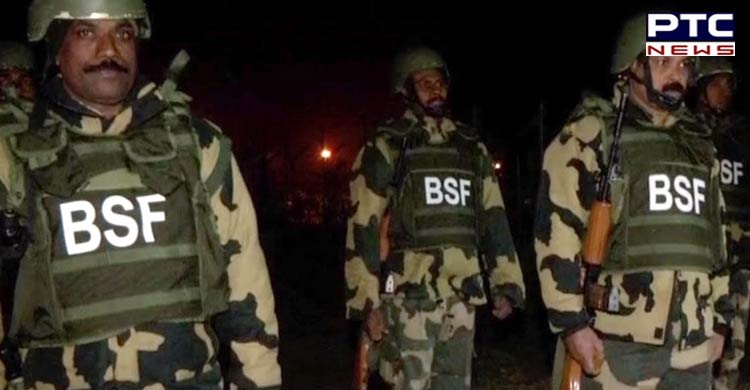 In a detailed note, the BSF said its 122 Battalion troops of Border Out Post Tarali in the Kolkata Sector laid an ambush near the International Boundary. "Ambush party noticed the movements of some suspicious persons who were trying to move towards Tarali village carrying bags on their shoulders. The Ambush Party challenged them to stop, but they tried to escape, the troops chased them and apprehended one of the smugglers while the rest of the smugglers managed to escape taking advantage of the mist and darkness," mentions the note.

When the BSF troops conducted a thorough search, the note reveals, "Eight cages were recovered from the three bags, inside which a total of 140 green parrots were found".

The apprehended smuggler was identified as Hasibur Sardar (18), a resident of Nityanand Kathi village in North 24 Parganas. During interrogation, the smuggler revealed that he received all parrots from Suman Sardar, a resident of his own village. 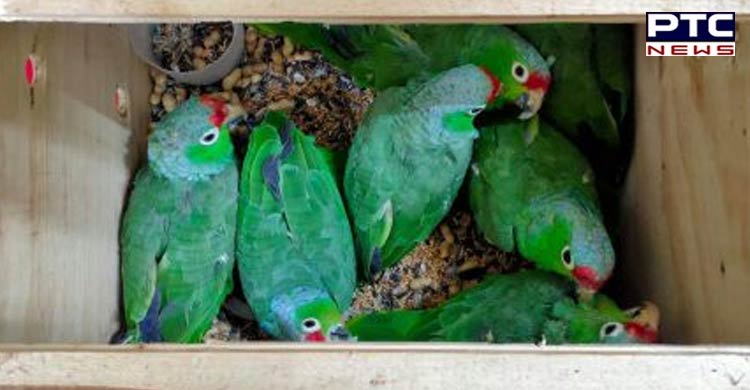 "After crossing the BSF duty line, these were to be handed over to Mamul Dafadar in Tarali village. The apprehended smuggler was to get Rs 1,000 for this work," said the BSF.

All rescued birds and the apprehended smuggler have been handed over to the Customs office, Tentulia for further legal proceedings, added the force, which is responsible to guard the India-Bangladesh border and ensure no illegal activities there. 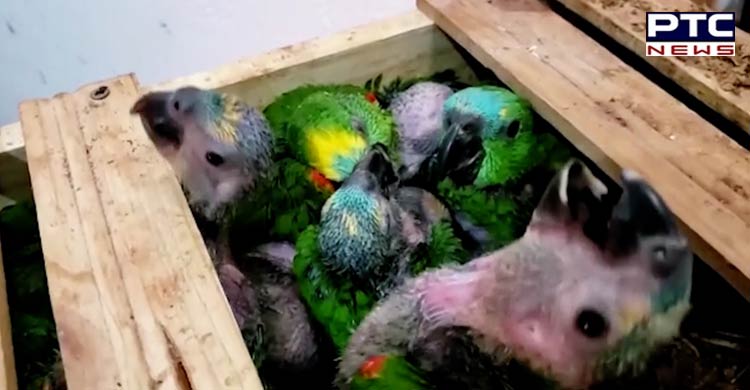