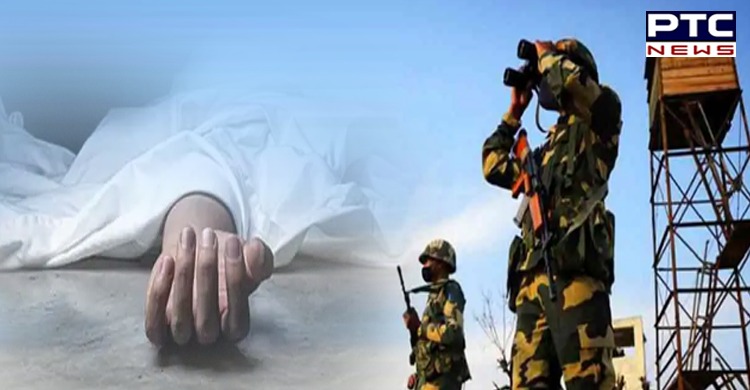 Sources in the Border Security Force said jawans on duty near the Theh Kalan border outpost observed the suspicious movement of Pakistani intruders, who were trying to sneak into the Indian territory. 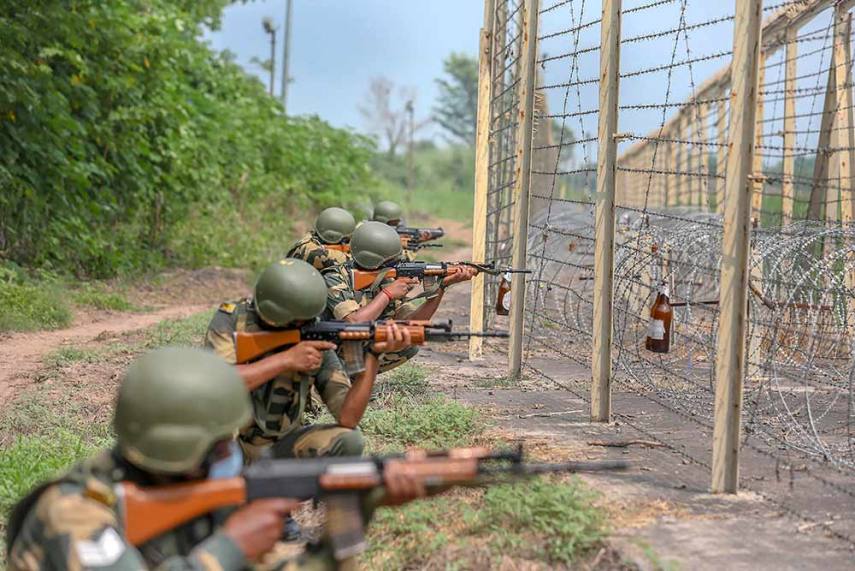 They were challenged by BSF troops, but the Pakistani intruders continued to move towards the Indian side in Punjab's Tarn Taran district. The BSF troops had to open fire in which the two intruders were killed.

Both the intruders died on the spot. Two rucksacks were recovered. Sources in the BSF said a search operation had been launched in the area. Such incidents are common along the international border. The frequency of such incidents increase during winter and unprecedented fog increases the problem for the Border Security Force. Anti-national elements and Pakistan-based smugglers make attempts for pushing in drugs into Punjab. In May this year too, a Pakistani intruder was shot dead by BSF personnel along the International Border (IB) in Tarn Taran district. BSF personnel had noticed suspicious movements near the border fence on the intervening night of May 2 and 3. Pakistani currency was also recovered from his possession.
-PTC News