BSF troops open fire at Pakistani drone, force it back 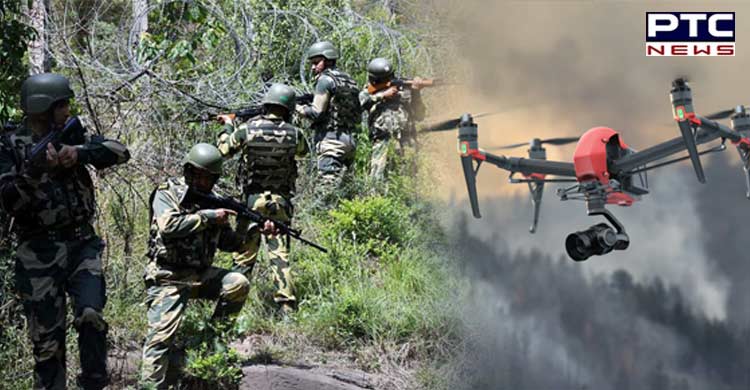 Amritsar, August 8: The Border Security Force troops along the international border opened fire at a drone coming from the Pakistani side on late Sunday night, forcing it to retreat.

According to authorities, the BSF troops observed drone movement at BOP Rajatal of the India-Pakistan border under Gharinda police late Sunday night. Alert personnel fired at the drone, forcing it to return to the Pakistani side. 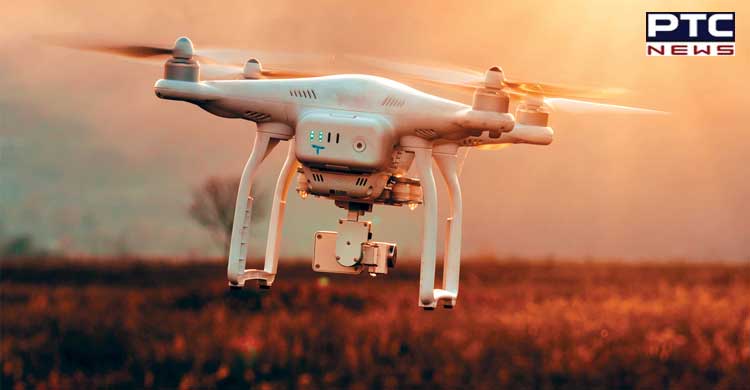 Earlier on August 5, Punjab Police and Border Security Force carried out a joint operation in order to strengthen security. The joint force conducted a night domination search operation near the 7 border districts. The operation was carried out at seven border districts of Punjab including Pathankot, Gurdaspur, Batala, Amritsar-Rural, Tarn Taran, Ferozepur and Fazilka. 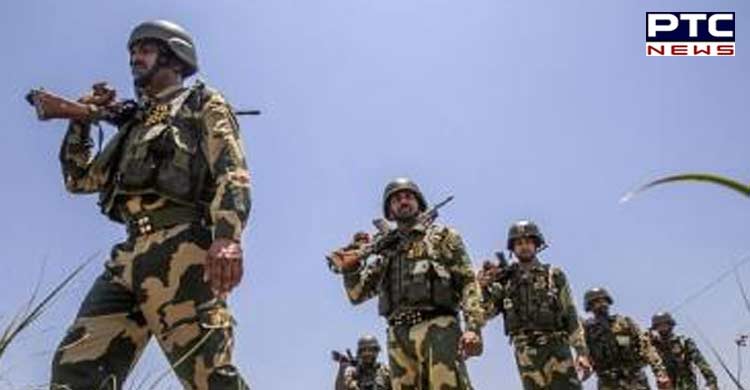 Major focus of this operation was to keep vigil on the movement of drones carrying drugs and arms, ammunition, explosives and grenades in the border areas.

While addressing the media, ADGP Naresh Arora said that “Joint night search operation with BSF was carried out in seven border districts in Punjab along the 550 km radius of the International Border with Pakistan including Amritsar rural, Gurdaspur, Pathankot, Tarn Taran, Ferozepur, Fazilka and Batala. Around 100 checkpoints were set up comprising 2,500 cops led by IG and DIG rank officials during the search operation in these districts.”