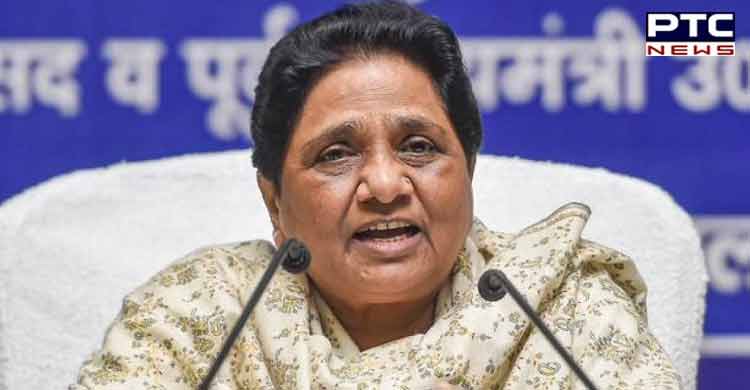 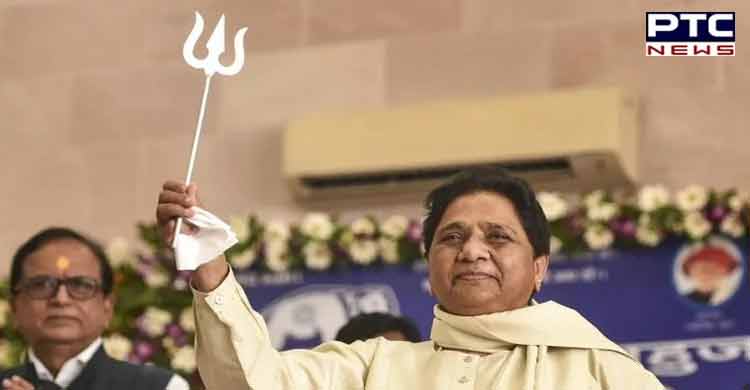 The BSP MP said that neither SP nor BJP will come to power and stated that BSP is going to form the Government in Uttar Pradesh. Elections for the 403 Assembly constituencies in Uttar Pradesh will be held in seven phases starting February 10, the Election Commission said. 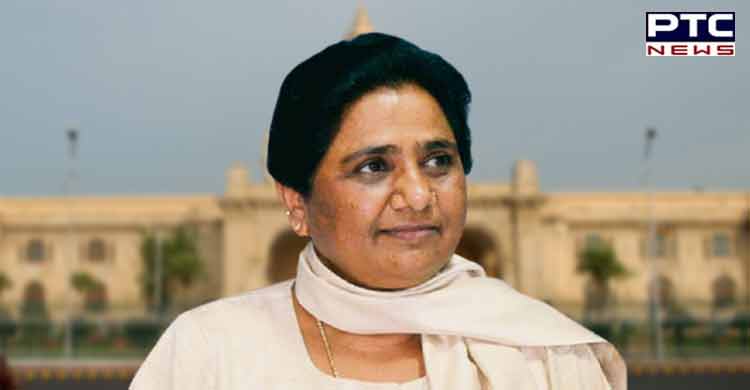 The polling in Punjab, Uttarakhand and Goa will be held on February 14 and in Manipur in two phases on February 27 and March 6.

In the 2017 Assembly elections in Uttar Pradesh, the Bharatiya Janata Party (BJP) had won 312 out of 403 seats. The Samajwadi Party and the Congress had sealed an alliance with the former contesting on 298 seats and the latter on the remaining 105 seats. 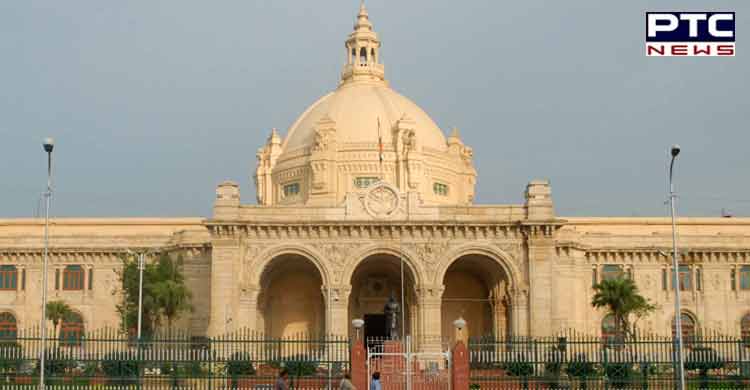 The SP could manage to win only 47 seats and Congress won seven seats. Bahujan Samajwadi Party (BSP) had won 19 seats.