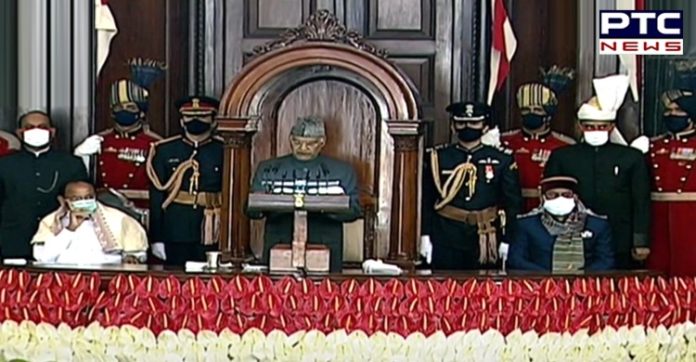 Union Budget Session 2021: Days after violence in tractor march in Delhi, President Ram Nath Kovind on Friday said that the national flag and a holy day like Republic Day were insulted in the past few days.

“The national flag and a holy day like Republic Day were insulted in the past few days. The Constitution that provides us Freedom of Expression, is the same Constitution that teaches us that law and rules have to be followed seriously,” Ram Nath Kovind said on violence during tractor march in Delhi. 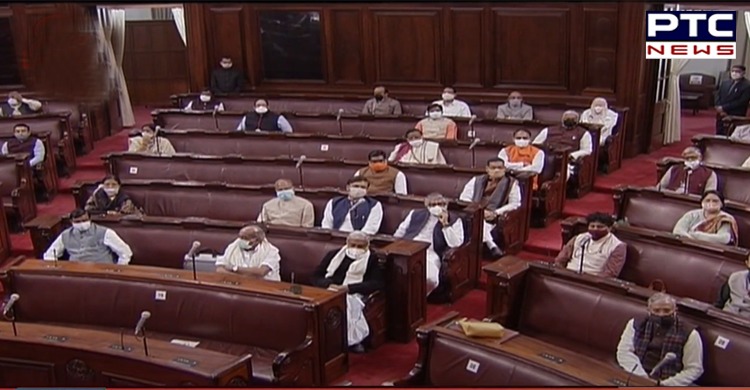 He further said that “Small and marginal farmers are also a priority for my Govt. To support such farmers in their small expenses, around Rs 1,13,000 crores have been transferred directly to their accounts, under PM-Kisan Samman Nidhi,” said President during Union Budget Session 2021.

“My Govt would like to clarify that the rights and facilities that were available before the formation of the three Farm Laws have not been cut short, in fact with these new agricultural reforms the Govt has provided new facilities and rights to farmers,” he said. 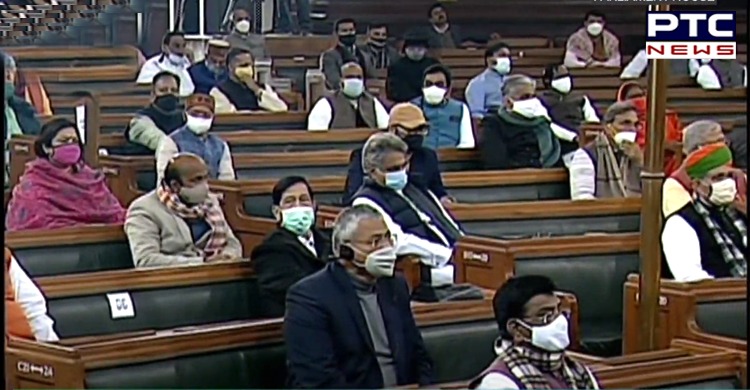 Furthermore, he said that the facilities of Ayushman Bharat Yojana can be availed in any of the 24,000 hospitals across the nation. The poor are getting medicines at very low costs at 7000 centres across the country, under Pradhan Mantri Bhartiya Janaushadhi Pariyojana, President Kovind said in Parliament. 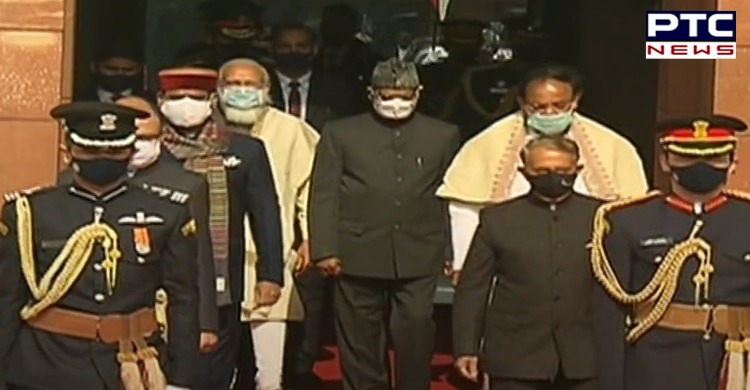 “It is a matter of pride that India is running the biggest vaccination program in the world. Both vaccines of this program are made in India. In this crisis India shouldered its responsibility towards mankind and provided lakhs of doses of vaccines to several nations,” he added.

“I am satisfied that the timely decision taken by my Government saved the lives of lakhs of citizens. Today the number of new COVID cases is going down rapidly. The number of recoveries is very high, he stated.