Burnt bodies of woman and daughter found in Amritsar 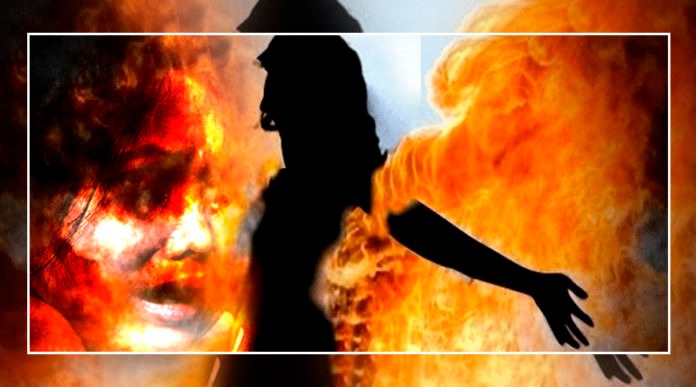 Burnt bodies of woman and daughter found in Amritsar:A middle-aged woman and her 25- year-old daughter were on Tuesday found dead under mysterious circumstances in their house. However, the police is suspecting that they might have been killed by unknown persons. 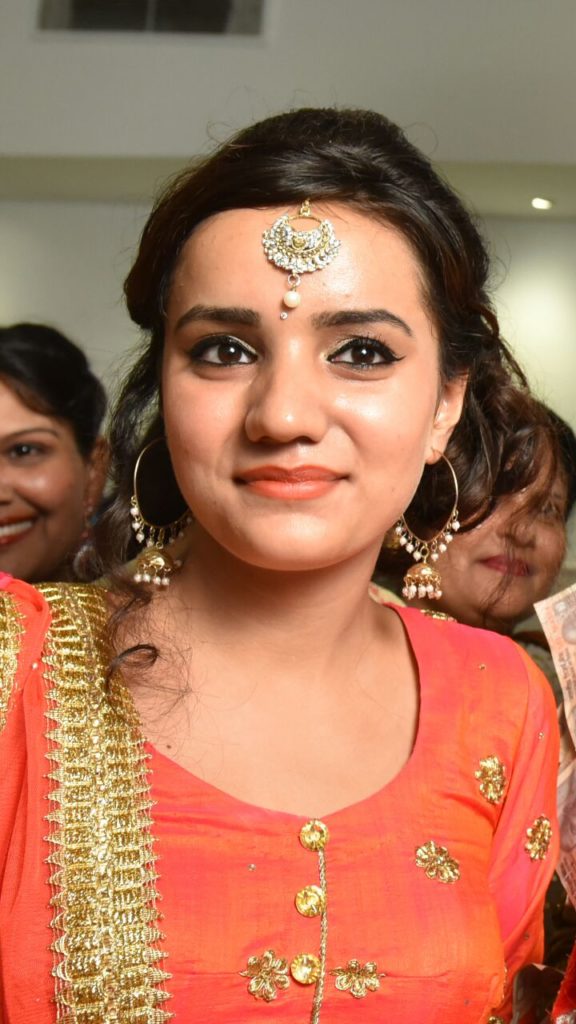 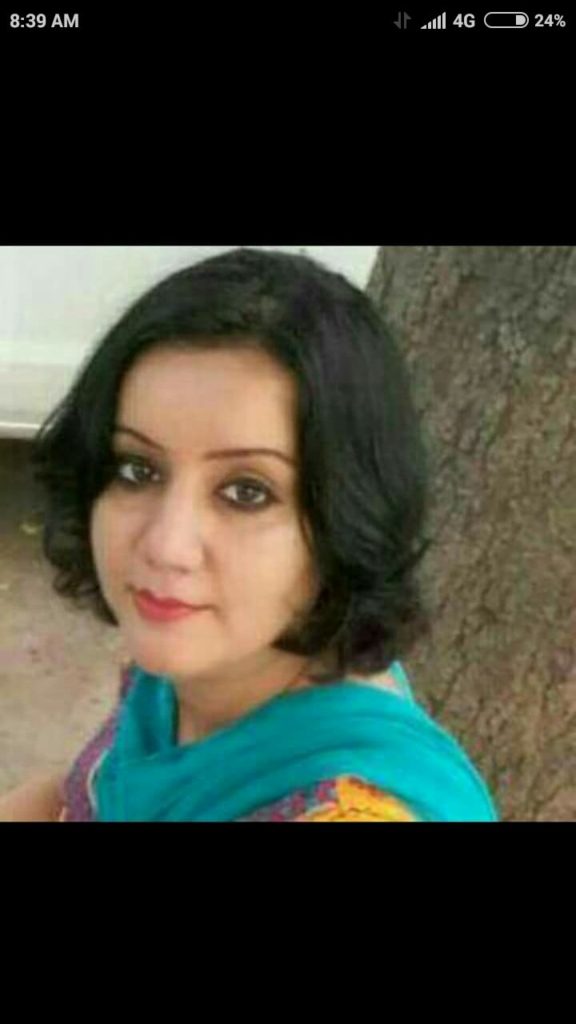 According to the neighbors of the victims, they saw flames coming out of their house early morning today after which they informed the police, they said.

A case of murder has been registered against unknown persons, the police added.