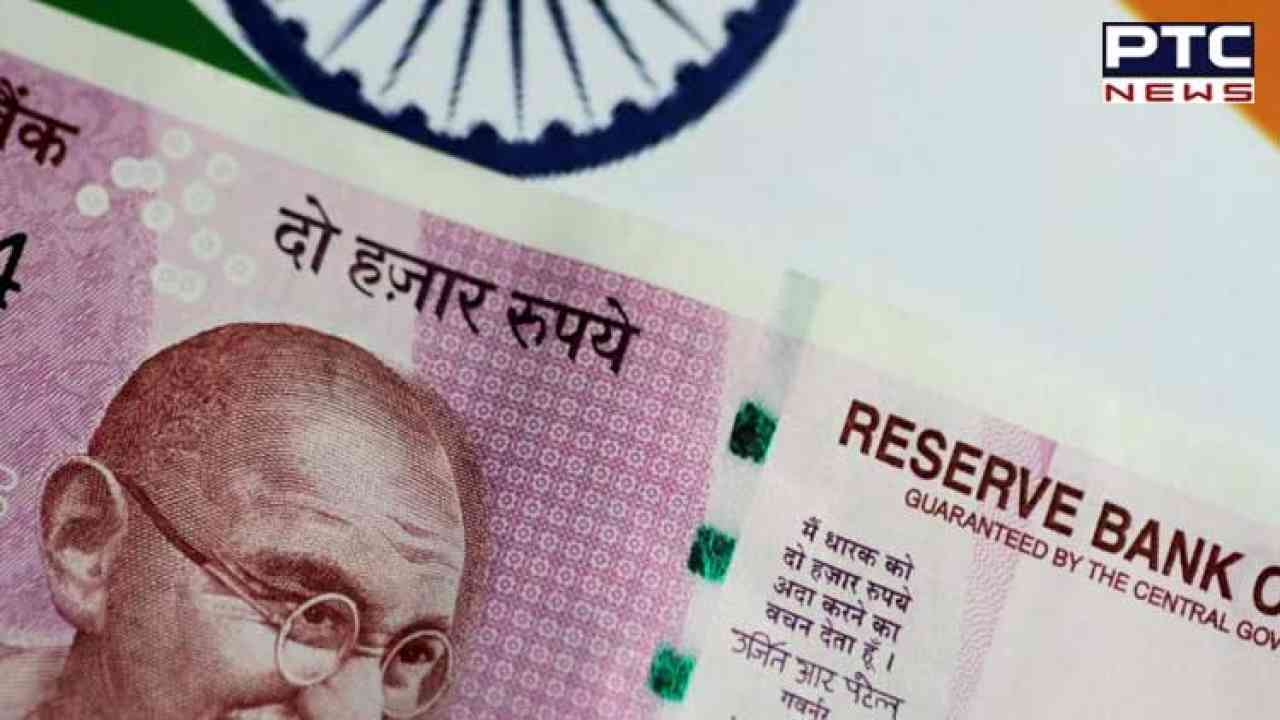 New Delhi, December 6: Following the World Bank's revision of India's GDP forecast to 6.9% on Tuesday, senior economist Dhruv Sharma stated that the Indian Rupee has performed reasonably well in 2022 when compared to other emerging market peers.

"The Rupee has depreciated just about 10 per cent over the course of this year. That might sound like a large number, but relative to many other emerging market peers, India hasn't fared that badly," Sharma said after the launch of the World Bank's India Development Update titled "Navigating the Storm".

For the record, the rupee has recovered significantly from its record low. It is currently trading at about 82.0 against the US dollar, breaking a record low of 83 in the middle of October. The US Federal Reserve and central banks in other advanced economies tightened monetary policy, which led to the depreciation of the Indian rupee.

The US and other advanced economies' rising policy rates frequently cause the rupee to lose value.

The US Federal Reserve has been raising important interest rates in an effort to combat the nation's explosive inflation. It was the fourth consecutive increase of this magnitude, raising the key policy rate by 75 basis points to 3.75–4.0%, a level not seen in more than a decade.


Back home, the Reserve Bank of India had already hiked the key policy rate by 190 basis points since May to 5.9 per cent to cool off domestic retail inflation that has stayed above the RBI's upper tolerance limit for over three quarters now.

The World Bank has revised India's 2022-23 GDP growth forecast upward to 6.9 per cent from the earlier estimate of 6.5 per cent, due to robust economic activities.

"India is more resilient now than it was 10 years ago. All steps taken over the past 10 years are helping India navigate the global headwinds," said Sharma.

"Indian economy has rebounded fairly robust following the contraction that occurred during the pandemic year. India performed quite well relative to other large emerging market economies, and this story of the rebound has been largely driven by robust domestic demand, and consumption investment," the World Bank economist said.

On rising inflation in India, Sharma said it was driven by the supply side as well as external factors.

In October, retail inflation was 6.77 per cent as against 7.41 per cent the previous month.