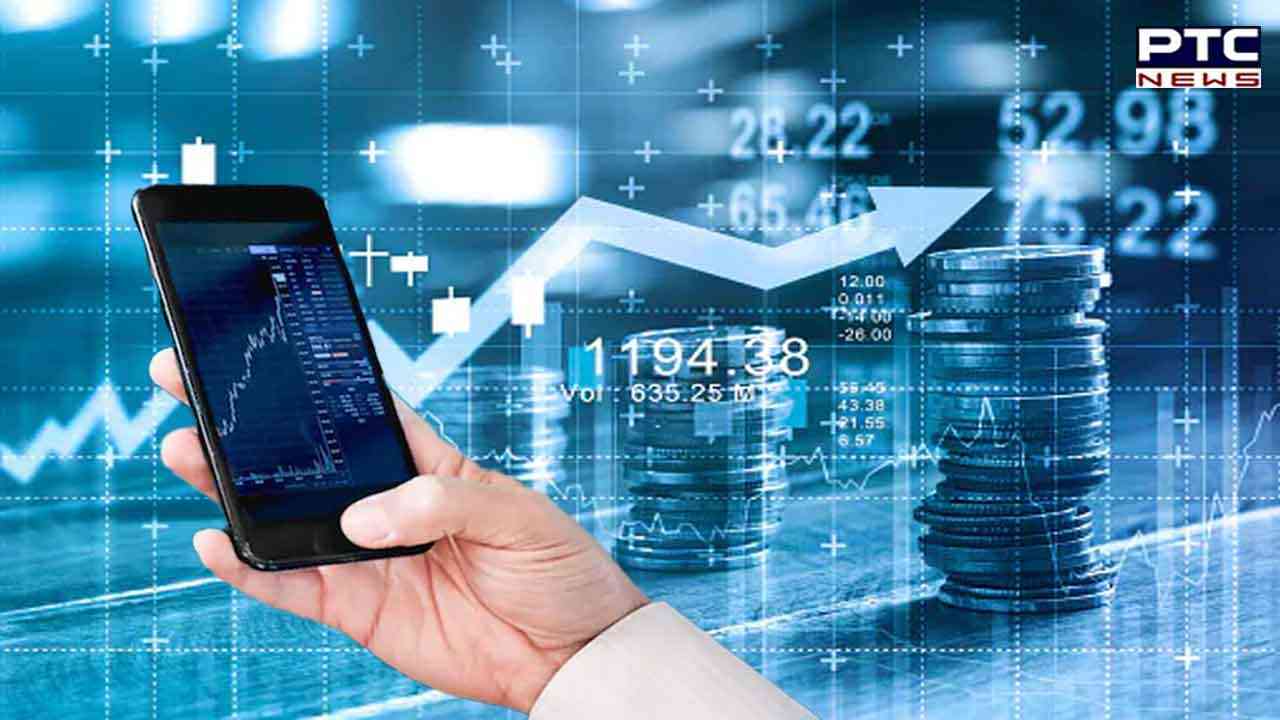 Also Read| From Dec 29, tariffs on 85 per cent of Australia's exports to India to be eliminated

Robust foreign fund inflows into Indian equities, the appreciating Rupee, and hints by the US central bank about the moderating rate of interest hikes supported investors' sentiment.

The US Federal Reserve Chair Jerome Powell on Wednesday (local time) hinted about moderating interest rate hikes in the next monetary policy meeting.

"The time for moderating the pace of rate increases may come as soon as the December meeting," Powell said at an event.

"Fed chief Powell's observation that 'it makes sense to moderate the pace of rate hikes' has come as a shot in the arm for the bulls to take the ongoing rally forward. The dip in the dollar index to 105.5 and the US 10-year bond yield declining sharply to 3.63 per cent are hugely favourable for the continuation of foreign fund inflows," said V K Vijayakumar, Chief Investment Strategist at Geojit Financial Services.

Further, Rupee opened at 81.07 versus the previous session's closing of 81.42. For the record, in October, the rupee breached the 83 mark for the first time in its history.

ICICI Direct, which is part of ICICI Securities, expects the Rupee to appreciate towards 80 levels by the end of this fiscal year 2022-23 ending March.

"We won't be surprised even if it breaks the major support level of 80 and appreciates further till 79.00 as well. We believe, the rupee may face a strong resistance near 83.50," Raj Deepak Singh, Analyst - F&O, Currency and Commodity at ICICI Direct had said.