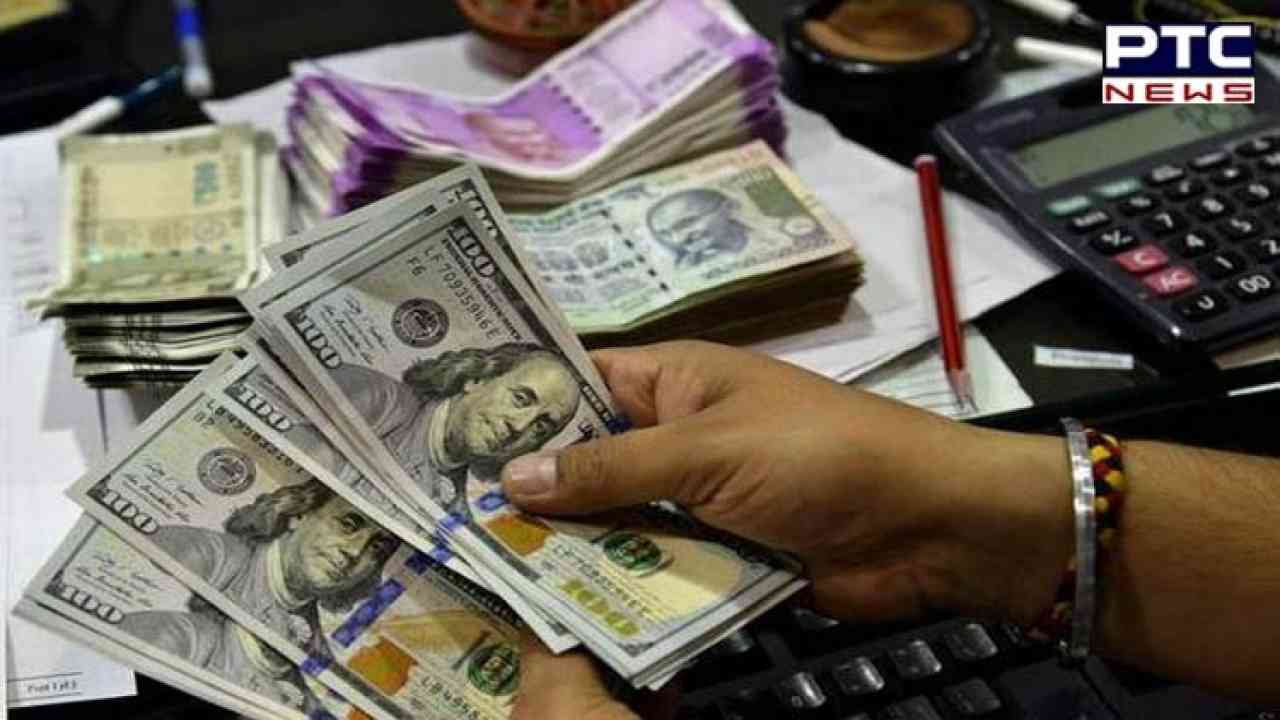 New Delhi, December 23: Breaking a five-week streak of rising foreign exchange reserves, they fell by USD 571 million to USD 563.499 billion in the week that ended on December 16, according to the Reserve Bank of India's Bulletin Weekly Statistical Supplement data released on Friday.

According to earlier data, the country's forex reserves were worth USD 564.07 billion during the week ending December 9. According to the most recent RBI data, India's foreign currency assets, the largest component of its forex reserves, fell by USD 500 million to USD 499.624 billion.

With the exception of the last five weeks, forex reserves have been falling intermittently for months, owing to the RBI's intervention in the market to defend the depreciating rupee against a surging US dollar.

Overall, India's forex reserves have fallen sharply since Russia's invasion of Ukraine in late February, when imports of energy and other commodities became more expensive globally, necessitating a higher requirement of reserves for trade settlement.

Typically, the RBI will intervene in the market from time to time through liquidity management, including the sale of dollars, in order to prevent a sharp depreciation of the rupee.

According to Union Finance Minister Nirmala Sitharaman, the Reserve Bank of India's operations in Rupee defence have resulted in net sales of USD 33.42 billion until September 2022.

Sitharaman responded to a question about whether the RBI has used foreign exchange reserves to keep the Indian rupee from falling further.