OYO to restructure, downsize 600 employees; to hire 250 for sales 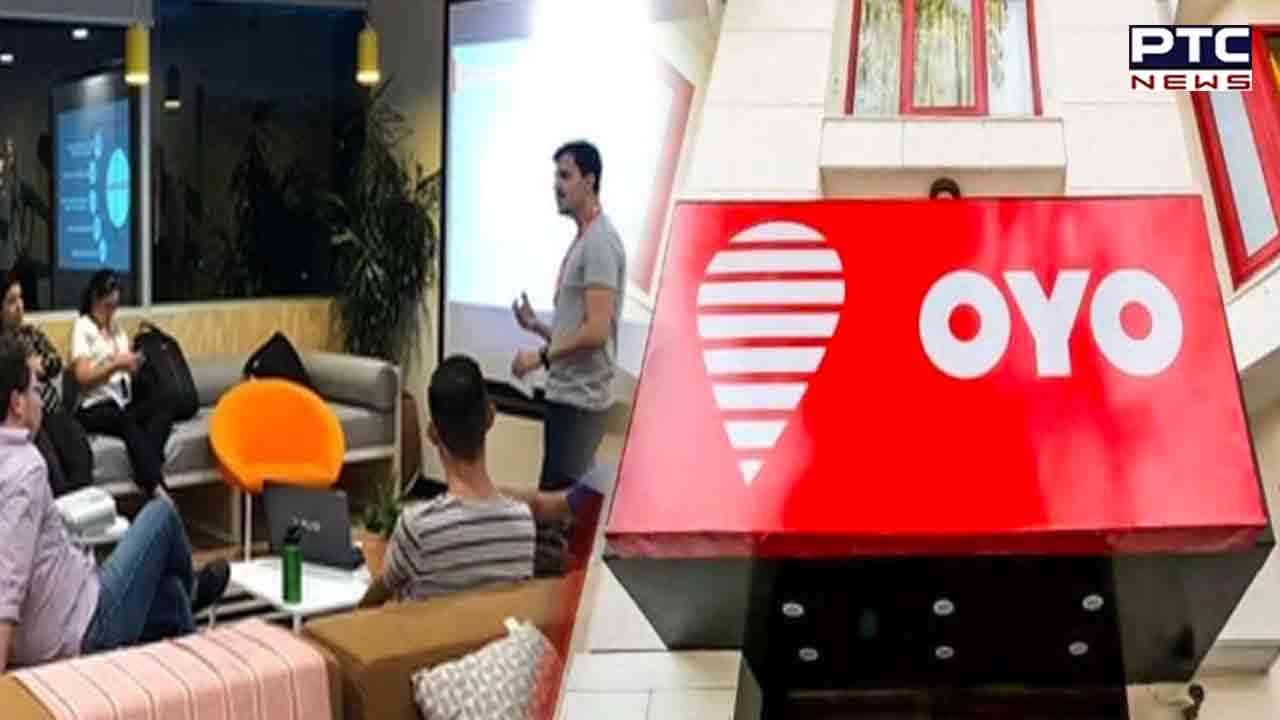 OYO to restructure, downsize 600 employees; to hire 250 for sales

New Delhi, December 4: OYO, the global travel-tech player, announced that it was making changes in its organizational structure.

The company said that it was downsizing its product and engineering, corporate headquarters and the OYO Vacation Homes teams, while it adds people to the Partner Relationship Management and the Business Development teams.

According to a statement released by the company, OYO will downsize 10 per cent of its 3,700-employee base, which includes the fresh hiring of 250 members and letting go of 600 employees.

The hotel rooms aggregator said its product and engineering teams were being merged for smoother functioning. The downsizing in tech is also happening in teams which were developing pilots and proof of concepts such as In-app Gaming, social content curation and patron-facilitated content.

The company said additionally, members of projects which have now been successfully developed and deployed such as 'Partner SaaS' were being either let go or being redeployed in the core product and tech areas such as artificial intelligence (AI)-driven pricing, ordering and payments.

The company will be adding 250 members primarily in its relationship management teams to ensure better consumer and partner satisfaction and in business development teams to help scale up the number of hotels and homes on its platform, according to the statement.

As the integration of various functions of its European vacation homes business progresses, the company said it is downsizing some parts of the business to increase efficiency and harness synergies. The company has also reassessed its corporate headquarters' base afresh and is merging congruent roles and flattening team structures where needed.

The company would be helping as many employees as it can in the outplacement and continuing with their medical insurance coverage ranging between three months on average, according to the statement.

Talking about the reorganizing, Ritesh Agarwal, Founder and Group CEO, OYO, said, "We will be doing all that we can to ensure that most of the people, we are having to let go, are gainfully employed. Every member of the OYO team and I myself will proactively endorse the strength of each of these employees. It is unfortunate that we are having to part ways with a lot of these talented individuals who have made valuable contributions to the company. As OYO grows and a need for some of these roles emerges in the future, we commit to reaching out to them first and offering them the opportunity."