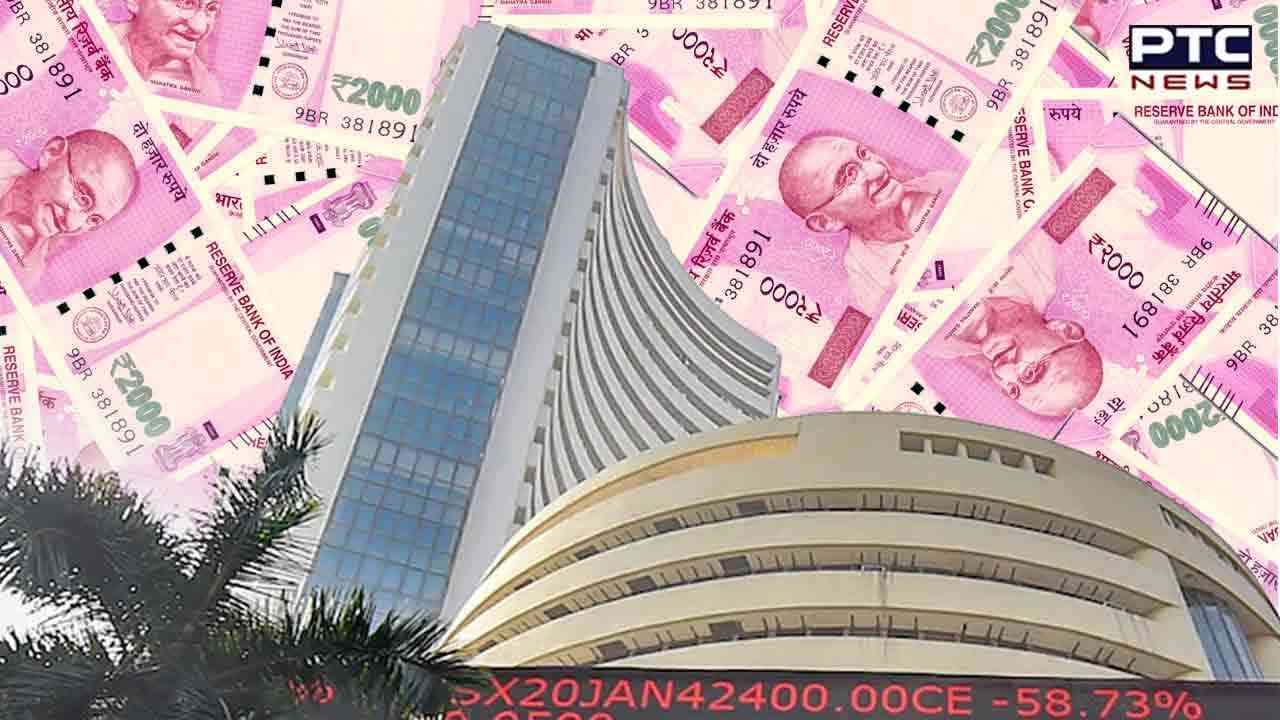 "The strongest tailwind for equity markets globally is the peaking of inflation in the US and the possibility of a slower pace of rate hikes," said V K Vijayakumar, Chief Investment Strategist at Geojit Financial Services.

Further, rupee strengthened slightly this morning to open at 81.13 versus Monday's close of 81.26.

Rupee has continued to strengthen in most of the recent sessions against the global benchmark dollar as the US dollar index has weakened substantially. The weakening of the dollar is a positive for other currencies.

Barring the latest appreciation in November, the Indian rupee had been weakening over the past several weeks to hit fresh new all-time lows.

In October, the rupee breached the 83 mark for the first time in its history. So far this year, the rupee has depreciated around 8-9 per cent.

Going ahead, the rupee can be seen in the range of 80.75-81.50, said Jateen Trivedi, VP Research Analyst at LKP Securities.