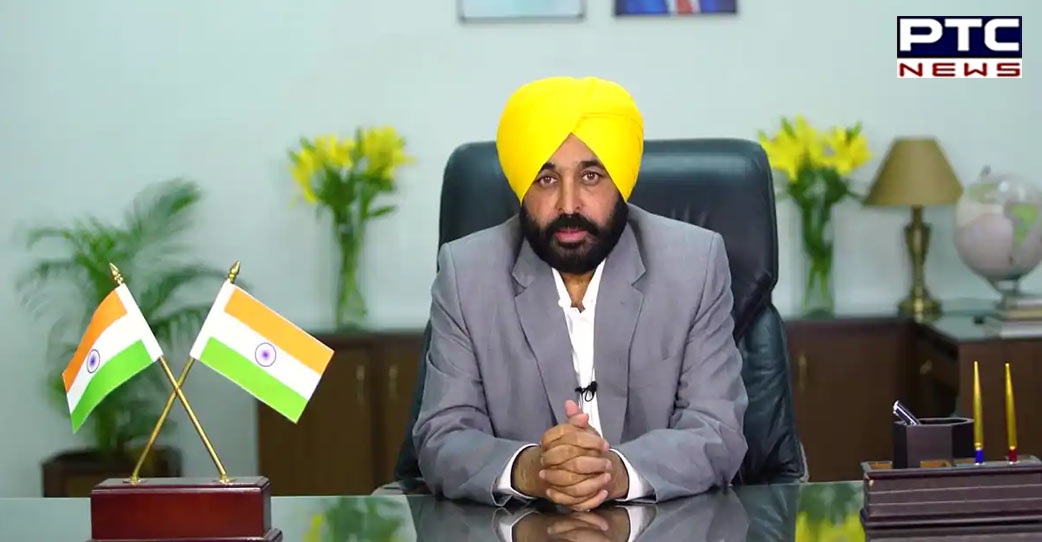 Chandigarh, October 21: In a bid to pay great reverence and respect to the sacred Religious Scriptures of every religion, the Punjab Cabinet led by Chief Minister Bhagwant Mann on Friday gave its nod to exempt especially designed vehicles for carrying the Parkash of Religious Scriptures of different religions in the state from Motor Vehicle Taxes (MVT).

A decision to this effect was taken in meeting of council of Ministers held here under the chairmanship of Chief Minister at Punjab Civil Secretariat.

Disclosing this here today, a spokesperson of the Chief Minister’s Office said there are around 25,000 such vehicles in the state which are being used for carrying the Parkash of Religious Scriptures for religious ceremonies or religious events. 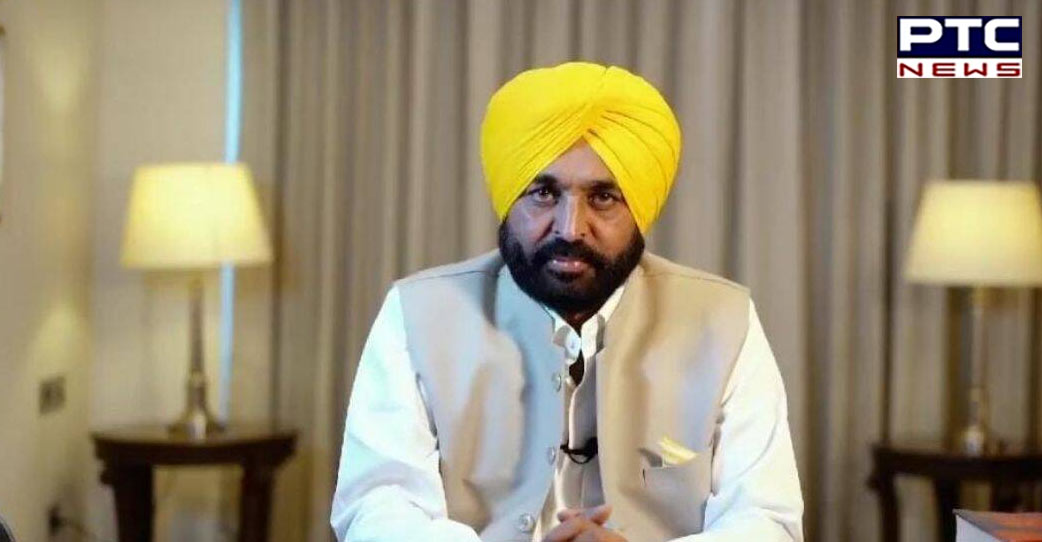 The MVT under section 13 (3) of Punjab Motor Vehicle Taxation Act, 1924 of such vehicle is around Rs. 10,000 per annum. However the state government has decided to exempt these vehicles from the tax which is likely to cause a financial implication/relief of about Rs. 20 crore to Rs 25 crore to the Government.

The spokesperson further said that the Cabinet decided to grant exemption for these vehicles in view of the Nagar Kirtans/ Harinaam performed by various religious organizations which provides act as a catalyst to promote ethos of communal harmony, peace and brotherhood.