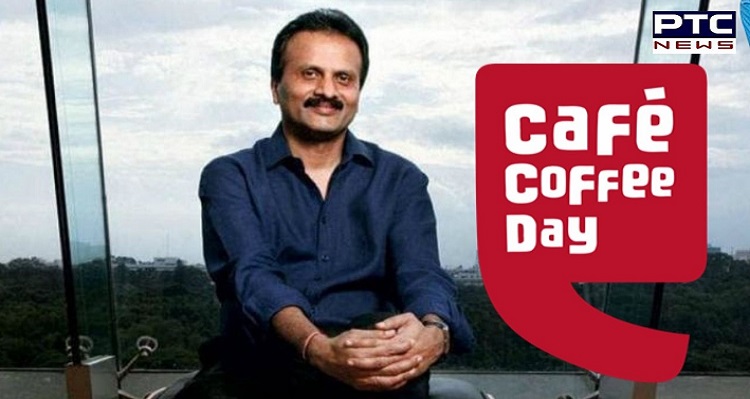 Cafe Coffee Day (CCD) founder VG Siddhartha, who went missing from Bengaluru has been found dead near Netravati Dam site. Siddhartha left behind a written note to his employees marking an apology for failing in a profitable business model. As per the report, Siddhartha's driver dropped him off at the Netravathi bridge in Mangaluru, after which he went missing. Likewise, in a letter, he wrote, “I have failed to create the right profitable business model despite my best efforts.”

Siddhartha wrote, “I am sorry to let down all the people that put their trust in me. I fought for a long time but today I gave up as I could not take any more pressure from one of the private equity partners forcing me to buy back shares, a transaction I had partially completed six months ago by borrowing a large sum of money from a friend. Tremendous pressure from other lenders leads to me succumbing to the situation.”

CCD founder VG Siddhartha further wrote, “I sincerely request each of you to be strong and to continue running these businesses with new management.” Hence, there was speculation that he had jumped off the Netravathi bridge. Also, his phone was switched off since July 28, and police are were looking for him. He was found dead on Wednesday near Netravati Dam site and the nation is pouring their condolences to CCD Founder VG Siddhartha.