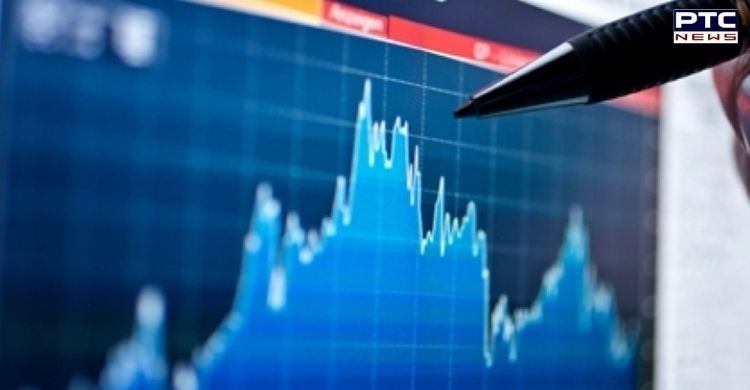 CAG report on Punjab Economic Condition: Punjab’s financial crisis is likely to worsen as the public debt might reach Rs 3.73 lakh crore by 2024-25, as per the latest report of the Comptroller and Auditor General of India. 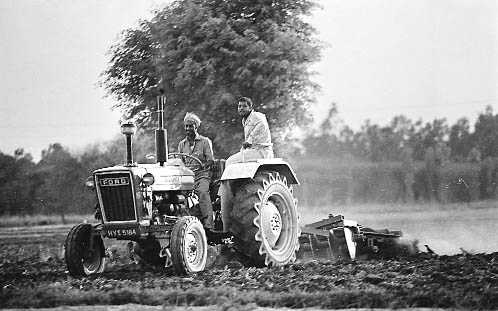 Still, the Punjab government led by Congress party over the past four years could not bring economy back on track. Between 2016-17 to 2018-19, Punjab witnessed an upsurge of debt by around Rs 25,500 crore.

For the past few years, Punjab has been repaying its earlier borrowings utilising over 73 percent of its new borrowings.

After meeting several liabilities, Punjab was generally left with 5-10 percent of its borrowings to be utilised for capital expenditure during 2014-19.

Meanwhile, the situation of Punjab's financial crisis is likely to worsen in the coming future. For over the next three years, the debts of around Rs 43,377 crore will become due for repayment. 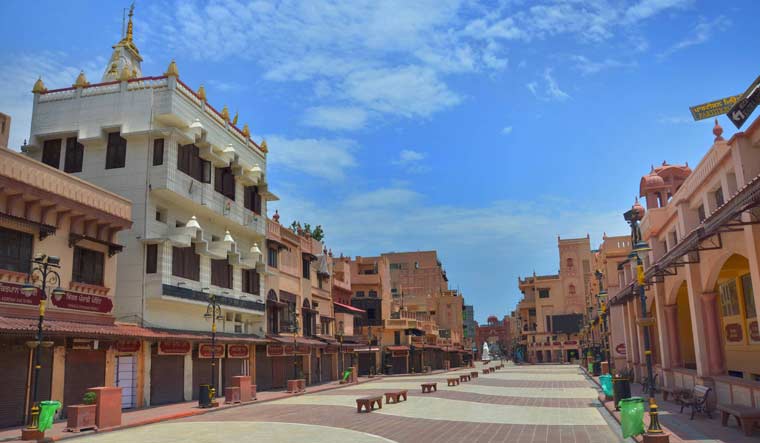 The CAG report further pointed out that the power subsidy being given to the agriculture sector was one of the main reasons behind Punjab's poor economic condition.