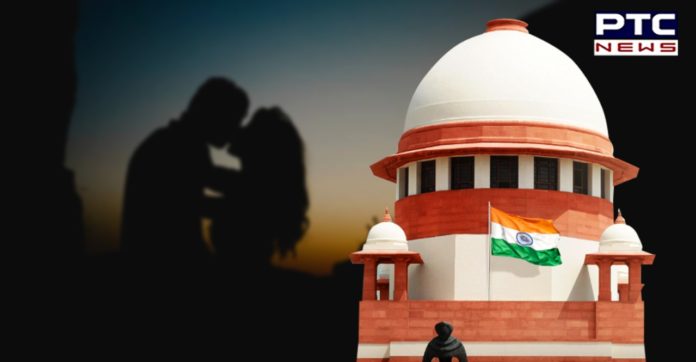 Can sex between husband and wife called rape? The Supreme Court on Monday gave protection from arrest for eight weeks to a man who was accused of raping his former partner.

The top court asked ‘whether the physical relationship between a couple who is living together as husband and wife could be called rape?’ 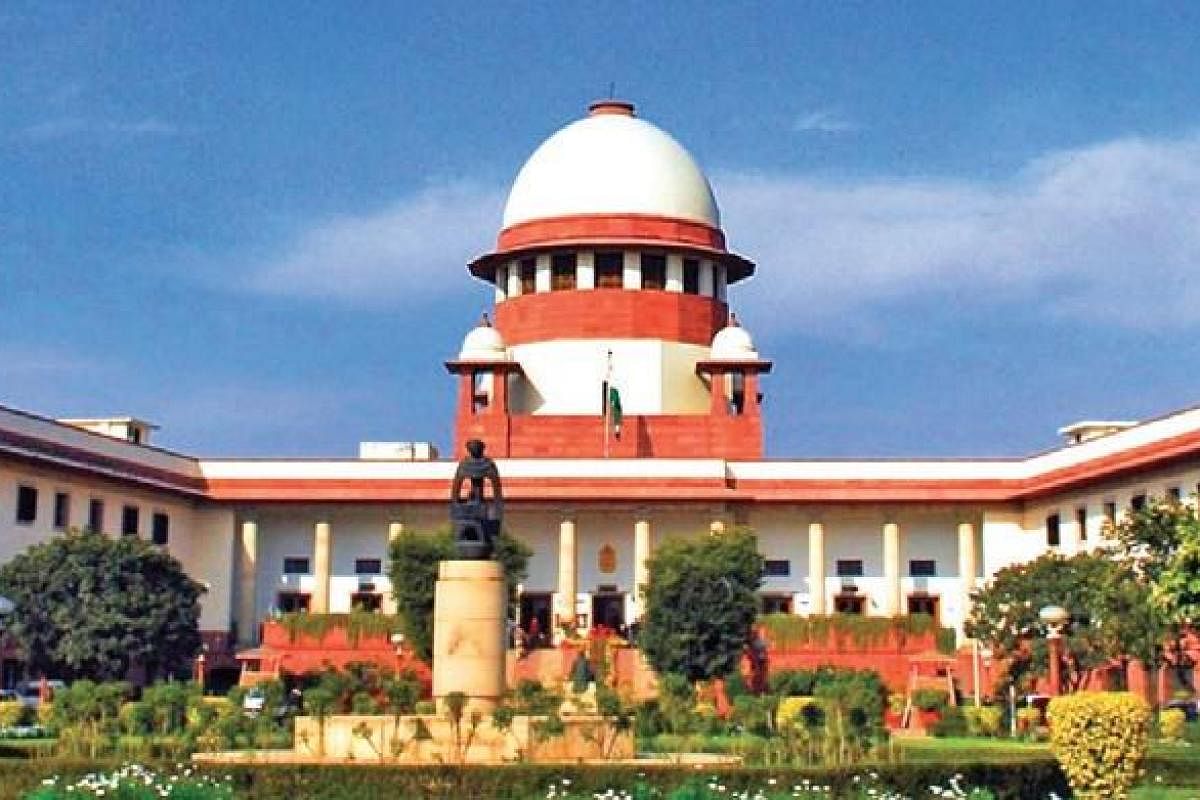 A Supreme Court bench led by Chief Justice Sharad Arvind Bobde observed that if a couple is living together as husband and wife, the husband may be brutal but can you call the sex between them rape?

The observance came at a time when the apex court was hearing pleas, including the one filed by Vinay Pratap Singh, who has been accused of raping a woman with whom he was in a relationship for 2 years. 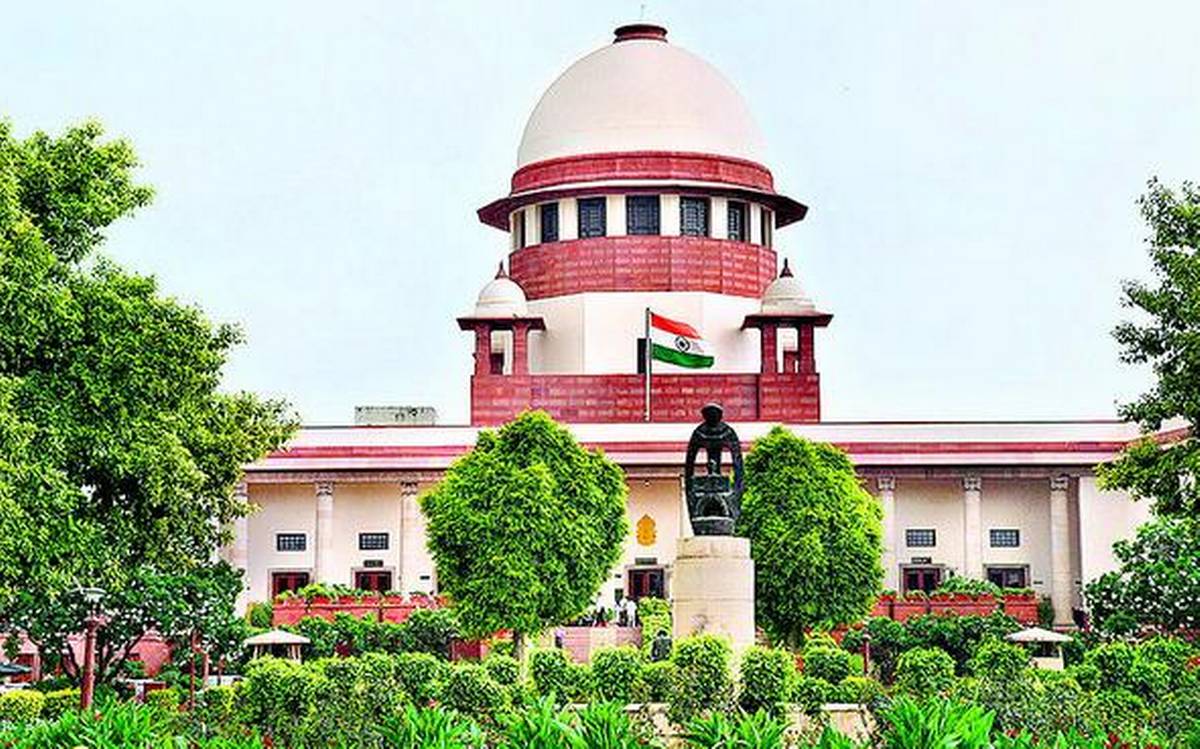 Reportedly, the accused had moved the top court against the April 2019 order by the Allahabad High Court which had refused to quash the FIR lodged against him at Gautam Budh Nagar district in Uttar Pradesh.

In 2019, the victim had claimed that Singh had raped her on the pretext of marriage, but he tied the knot with another person. 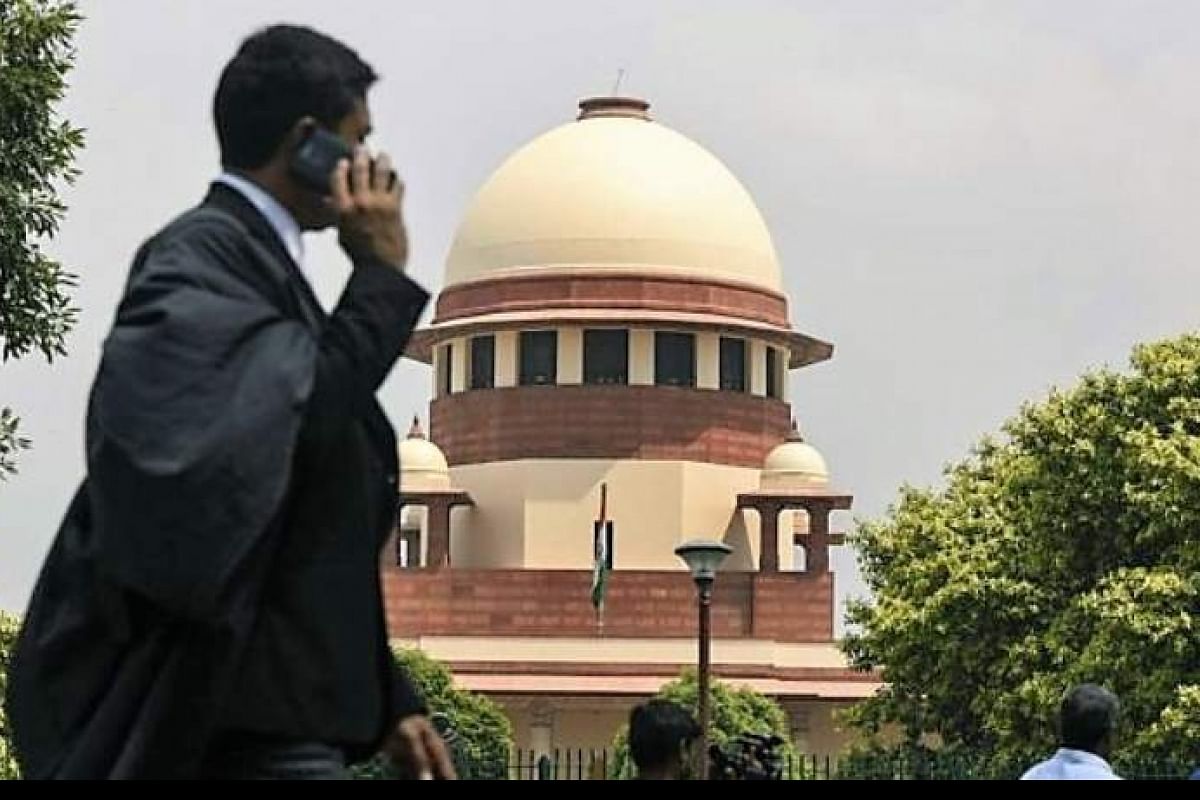 The CJI stated that making a false promise of marriage and then break off was wrong. Meanwhile, the counsel appearing for the victim said that the accused had taken her consent by fraud.

The lawyer said that the accused, in 2014, stated that Singh took her to a temple in Manali, Himachal Pradesh, where they performed “marriage rituals”. 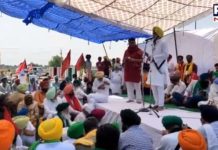 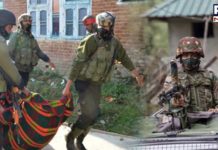