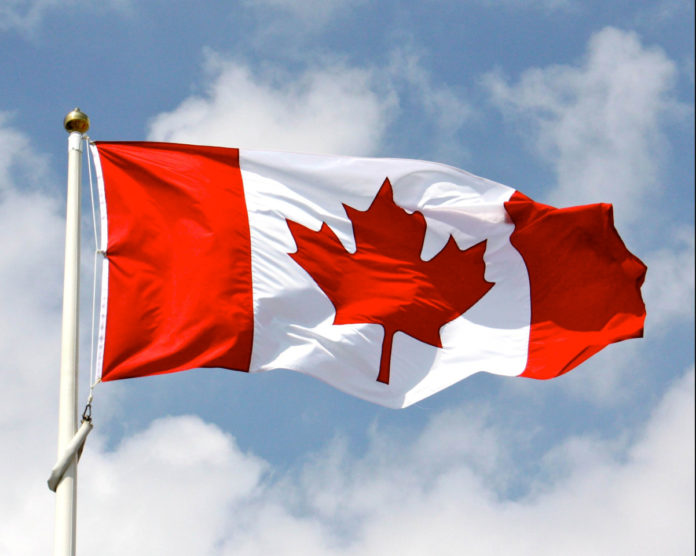 Canada Immigration: Candidates would be required a Comprehensive Ranking System (CRS) score of 469 to be welcomed in Canada for the November 25 invitation round. 5,000 invitations were sent to the Express Entry candidates, which ties this draw for the largest number of Invitations to Apply (ITAs).

Express Entry is an application management system in Canada’s immigration for the executives for 3 government programs that include the Federal Skilled Worker Program, Federal Skilled Trades Program, and Canadian Experience Class. 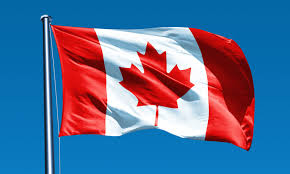 Candidates would be given a score dependent on the CRS including some Provincial Nominee Programs (PNPs). The points will be given on several factors of the candidates including age, education, work experience, and language ability in English or French.

The candidates with the highest score get an Invitation to Apply (ITA) for the Canadian permanent residence (PR) in an Express Entry invitation round. 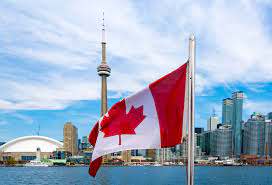 The record-breaking ITAs issued are in line with Canada’s commitment to welcome over 400,000 new immigrants next year which includes those through the Express Entry system. 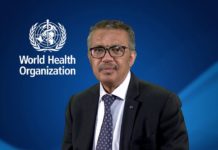 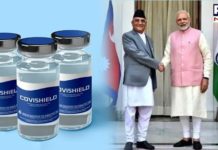 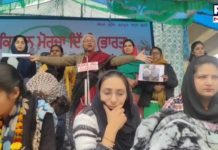 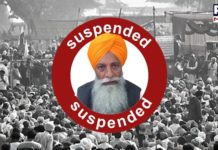 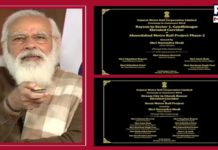