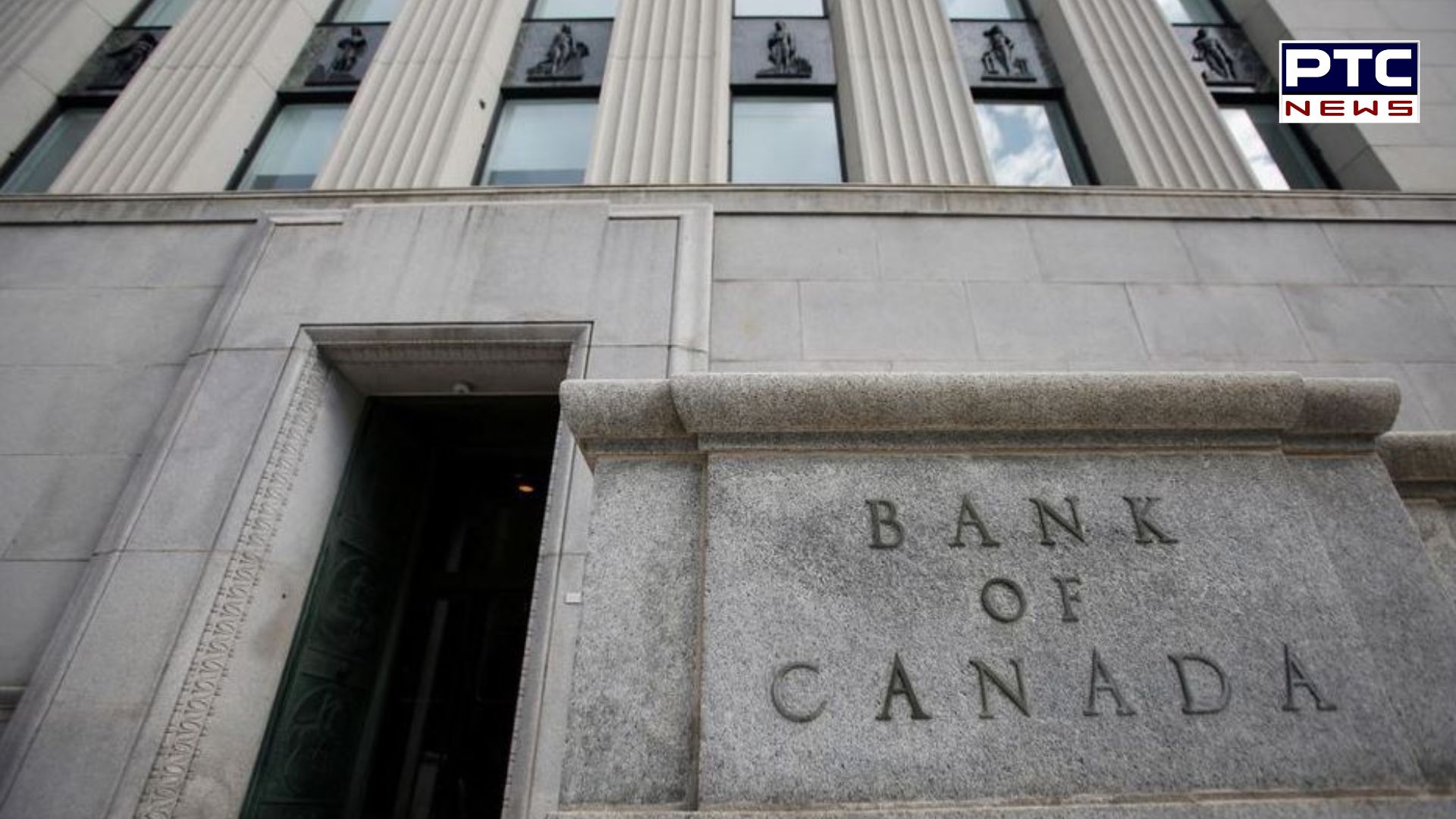 The Bank of Canada raised its interest rate by a full percentage point for the first time to fight soaring inflation on Wednesday.

The Bank of Canada raised the overnight rate to 2.5% the biggest increase since 1998 and the highest level since 2008.

The bank said inflation is higher and more persistent than had been projected and the bank expects it will likely remain around 8% in the next few months. It blamed the war in Ukraine, ongoing supply disruptions and excess demand in Canada.

The bank warned that if elevated inflation becomes entrenched, the economic cost of restoring price stability will be higher.

"Inflation is too high. And more people are getting more worried that high inflation is here to stay. We cannot let that happen,” Bank of Canada Governor Tiff Macklem said.

"The Canadian economy is overheated. There are shortages of workers and of many goods and services. Demand needs to slow so supply can catch up and price pressures ease.”

He said the bank decided to front-load the path to higher interest rates and said more rate hikes are expected.

The Consumer Price Index in Canada rose by 7.7%, the highest yearly increase in almost 40 years. The bank said more than 50% of price categories have risen by more than 5%.

Most economists had forecasted a rate hike of three-quarters of a percentage point.

"After being overtaken by the Fed in June, the Bank of Canada reclaimed its top-gun status, with the highest policy rate among G7 countries and the biggest step in this tightening cycle, as it seeks to calm inflation fears,” Karyne Charbonneau, a senior economist at CIBC Capital Markets, said in a note.

It is the fourth consecutive interest rate increase for the Bank of Canada since March. The bank was slow to start tightening monetary policy even as inflation took hold last year.

"By front-loading increases now we are trying to avoid even higher rates down the road," Macklem said.