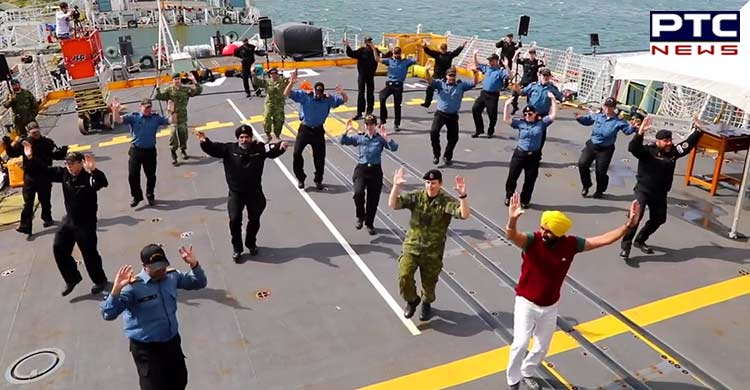 The video of Canadian Armed Forces performing Bhangra is making rounds on the Internet as it shows the beautiful side of multiculturalism. The brave Canadian Armed forces serve the nation but also knows how to perform Bhangra with beauty.

The video has been captured on the Canadian Forces Base in Victoria in Canada were the group caught performing the traditional Punjabi folk dance Bhangra with the beauty. 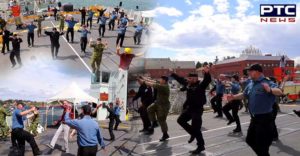 Punjab-based Randeep Pandher while talking about the Bhangra dance by Canadian Armed Forces said, that they tried to include soldiers of minority communities in CAF, women, to represent how wonderful their forces are. In the video, Pandher can be seen instructing the Canadian Armed Forces to pick up their legs and guiding them to do the Punjabi Folk dance Bhangra. 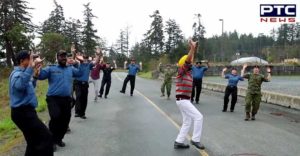 The video is making rounds on the Internet as they have been doing it with ease and beauty giving the best example of multiculturalism. The video is garnering so much of love for the epic Bhangra dance by Canada's Armed forces.