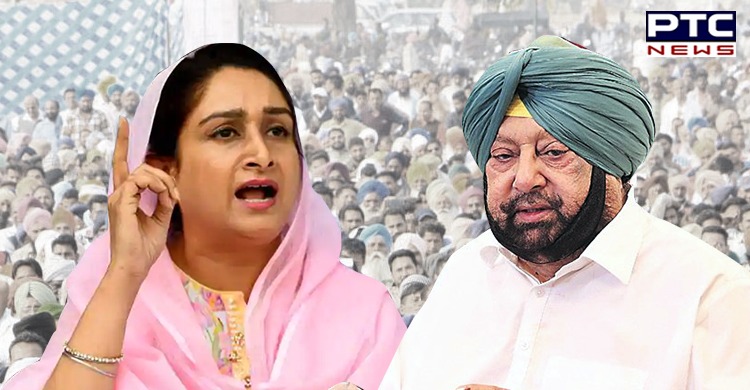 Former Union Minister and Shiromani Akali Dal (SAD) leader Harsimrat Kaur Badal on Wednesday alleged that Punjab Chief Minister Captain Amarinder Singh's "ill-tempered rant" against her proves that he was rattled after being told not to demonise the peaceful and patriotic farmers of Punjab.

"Captain Amarinder Singh is bending over backwards to dance to the tunes of the BJP just because that the party had bailed him out of his intra-party crisis by using the threat of central agencies against Congress MLAs, who had rebelled against him. The entire world knows that he is BJP's "swatantar fauji" in the Congress and that he is doing everything to keep his real bosses happy," Harsimrat Kaur Badal said. 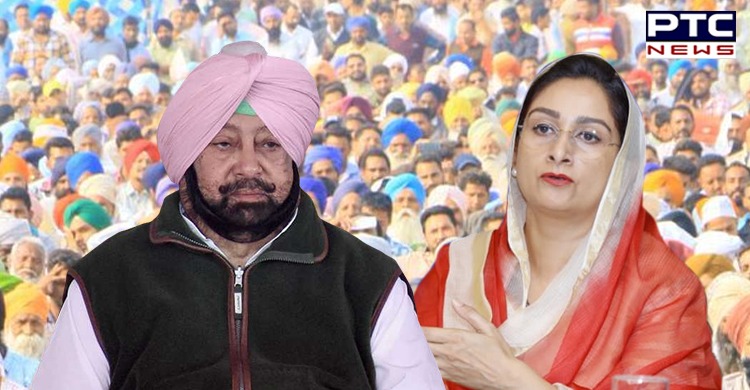 The SAD leader was commenting on what she called the outbursts of an "embarrassed Chief Minister, who had been caught going against the interests of farmers just to return the favours the BJP had been doing towards him".

"I realise he owes them a lot, but his gratitude to the BJP must not come at the expense of the 'annadata' of the country from his own state," she said.

Harsimrat Kaur Badal alleged that Captain Amarinder Singh was blaming the farmers for the economic mess he himself had created.

"The fact is that nobody is sure up to now which party's candidate Captain Sahib would really be in the forthcoming Vidhan Sabha elections. There have been reports that he is prepared to break his own party up if it threatens the CM status. But he repays the BJP by blaming the farmers for the economic mess in which he himself has pushed the state," said the former Union Minister. 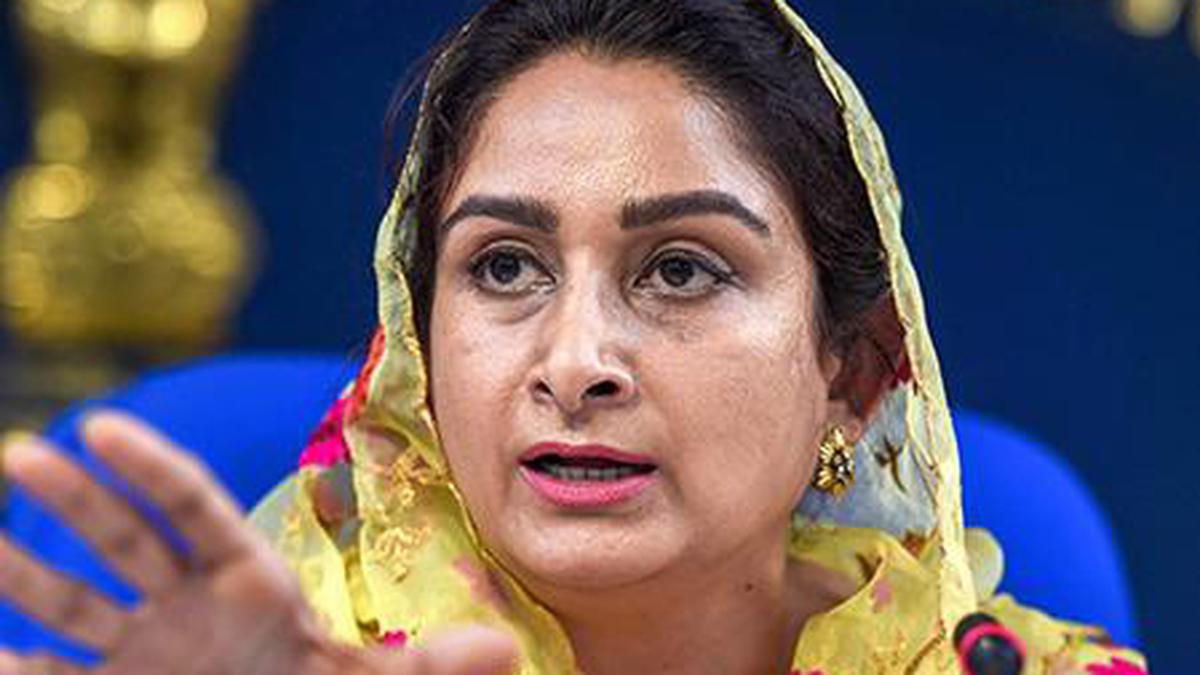 "I understand his problem with me. It must be pretty awkward and embarrassing for someone to be caught lying and stabbing his own people, especially farmers. He is even putting on the farmers the blame for the mess that his own misgovernance and ineptitude has inflicted on the beleaguered state", alleged Harsimrat Kaur Badal.