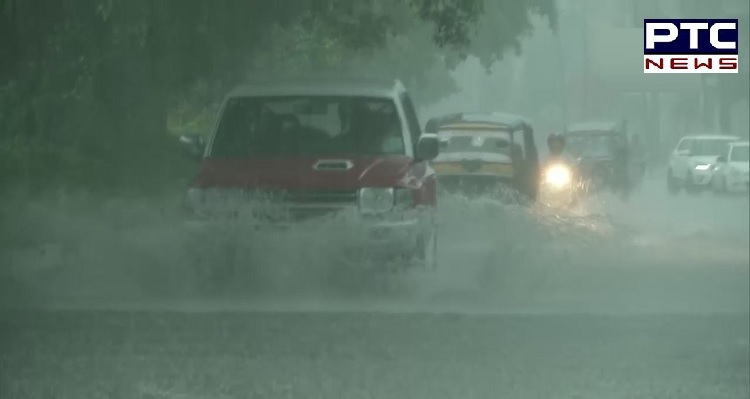 Punjab Chief Minister Captain Amarinder Singh has ordered the Deputy Commissioner, Tarn Taran, to conduct a special girdawari to assess the damage caused to crops and houses following the flooding of the Kasur nullah. Heavy rains have led to waterlogging in nearby villages.

Captain Amarinder Singh directed the Principal Secretary, Water Resources, to rush a high-level team, comprising senior officers of the department and its drainage wing, to initiate dewatering in some villages of Khemkaran area in Patti tehsil, Punjab, following the flooding of the Kasur nullah. 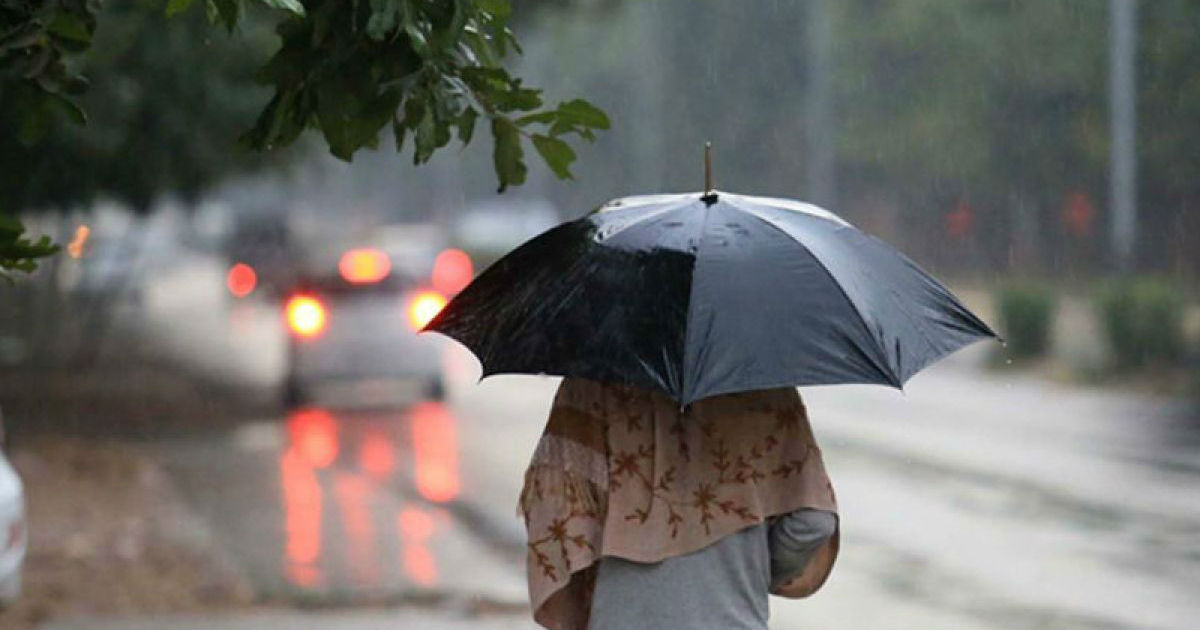 He instructed the team to further strengthen the flood protection works in the vulnerable areas on a priority basis to prevent the recurrence of such incidents due to heavy rain forecast in the region in the coming days. 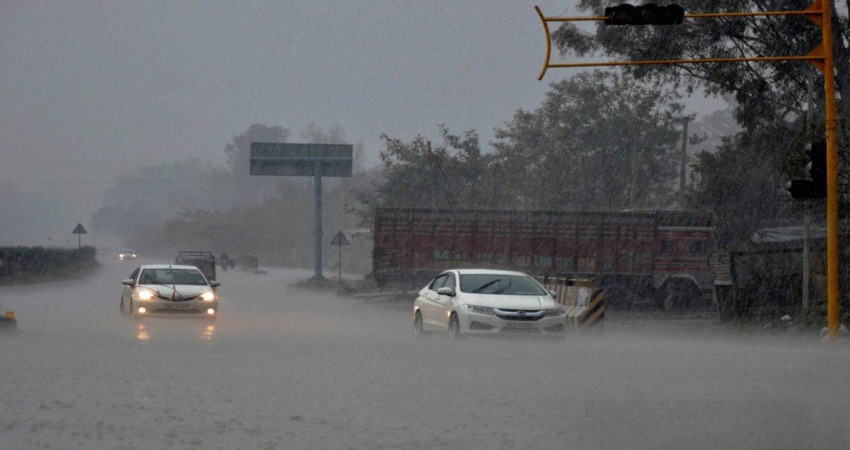