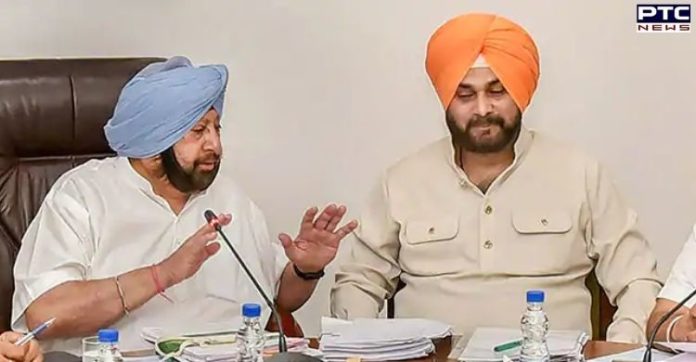 Punjab Chief Minister Captain Amarinder Singh has agreed to attend the ceremony on Friday in which Navjot Singh Sidhu will formally take over the charge as Punjab Congress President.

The development comes after the party high command intervened. It has been learned that Punjab affairs in-charge, Harish Rawat, will accompany the CM Captain Amarinder Singh to the Congress Bhavan where the function would be held. 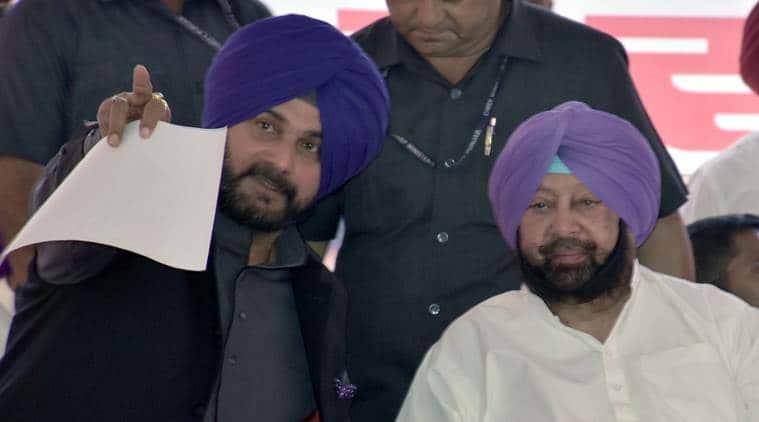 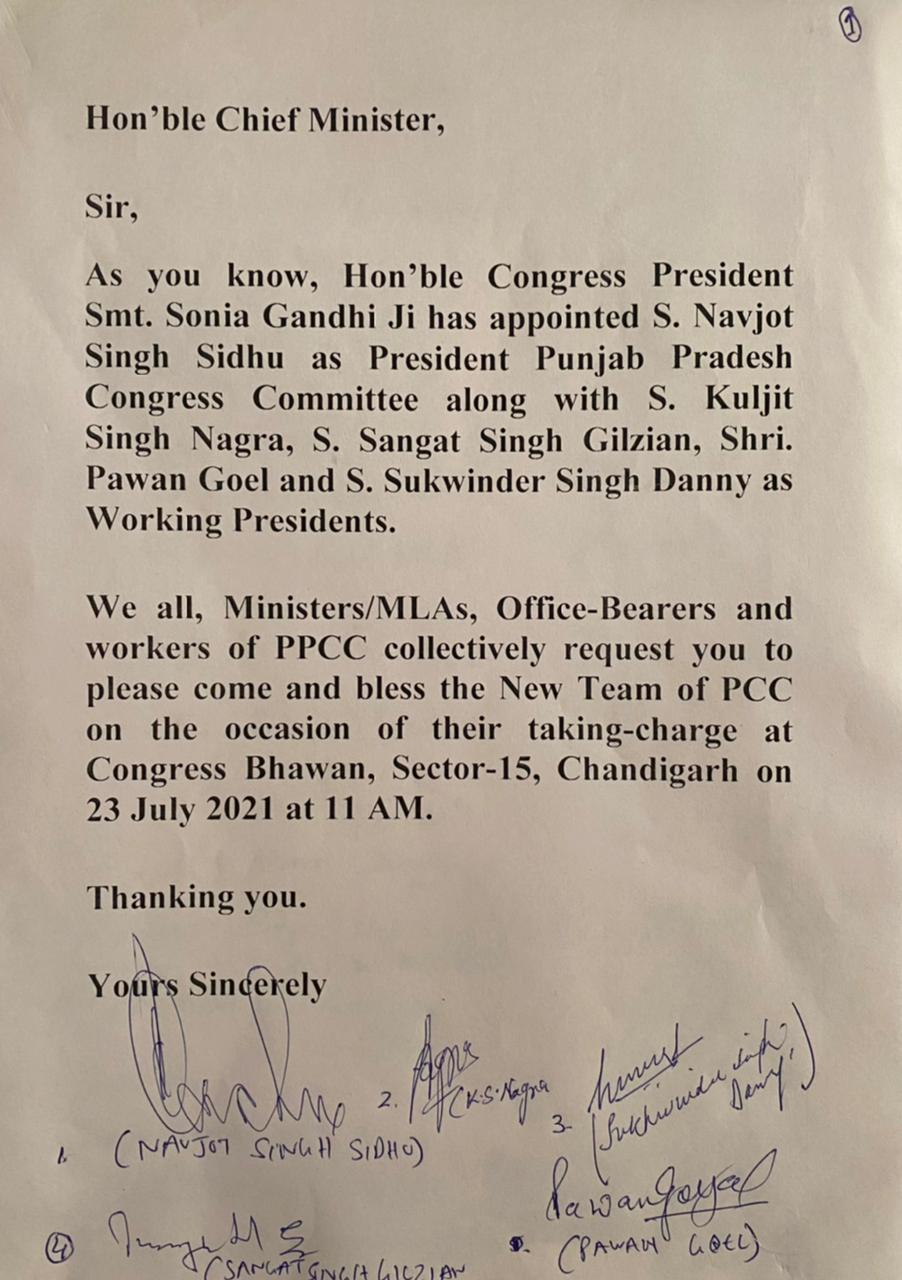 Media Advisor to Punjab CM said that Captain Amarinder Singh has invited all Congress MLAs, MPs and senior party functionaries from the state for tea at 10 am on Friday. 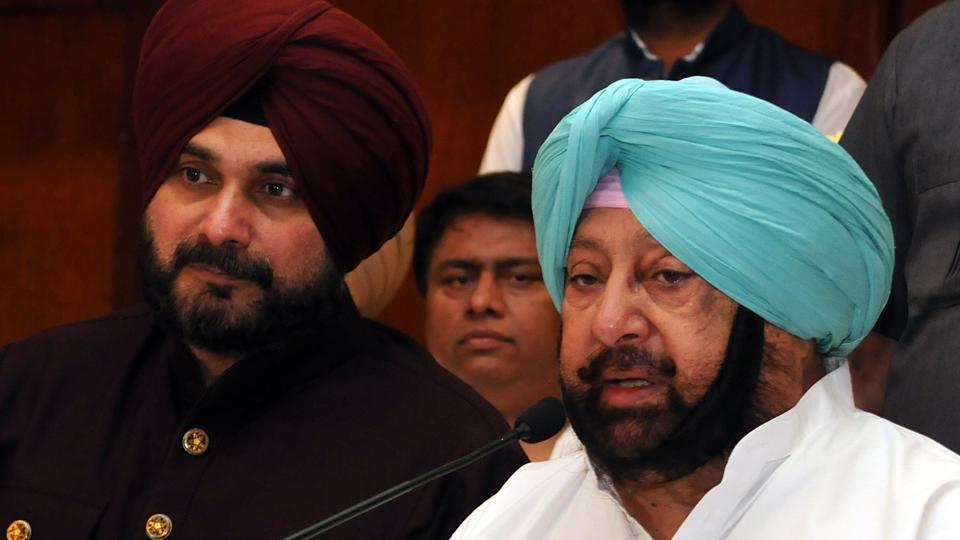 They will all then go to Punjab Congress Bhawan together from there for the installation of the new PPCC team, he added.

It may be recalled that the CM has demanded a public apology from Navjot Singh Sidhu for his `derogatory’ remarks as a pre-condition to meet him while the Sidhu camp turned down his demand.