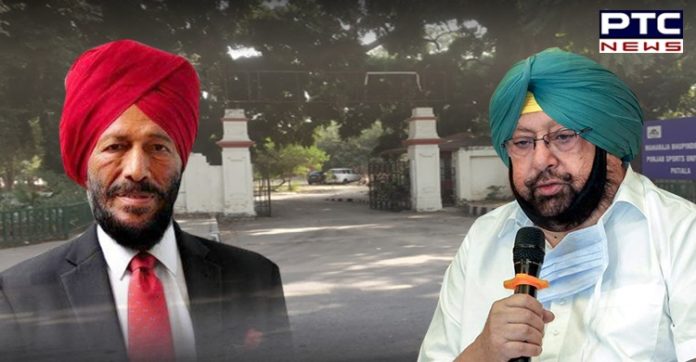 Captain Amarinder Singh, who had gone to the Flying Sikh Milkha Singh’s Chandigarh residence to pay his last respects to the legendary sportsperson, said his government will ensure that Milkha Singh’s memory continues to inspire the younger generations. 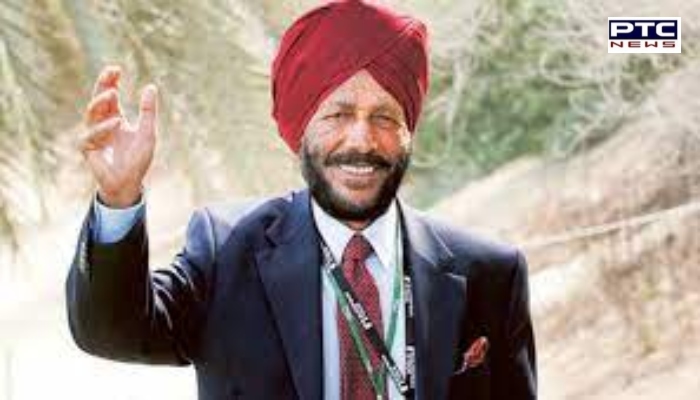 The Chief Minister, who earlier announced a state funeral for Padma Shri Milkha Singh, and a state holiday as a mark of respect to the Olympian, said the legacy of the great Indian sprinter would continue to live on in the hearts of the people.

Milkha Singh’s death was a mammoth loss to the entire nation and a sad moment for all, he added. 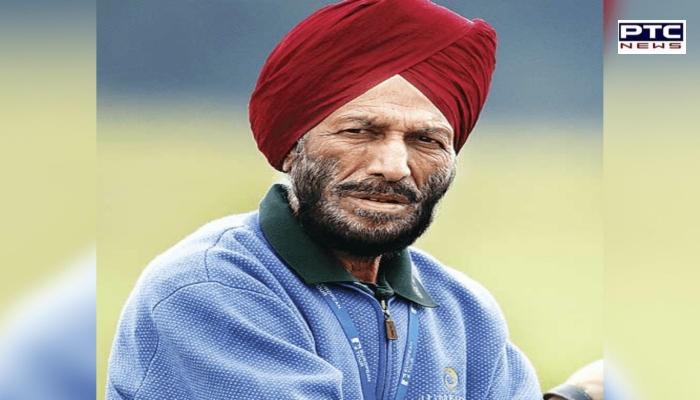 Recalling the declaration of a national holiday by then Prime Minister, Late Jawaharlal Nehru, when Milkha Singh defeated Pak champion Abdul Khaliq in Lahore in 1960, the Chief Minister said emotionally that he wished he could have also declared a national holiday on Saturday.

But Punjab would mourn the legend with a state holiday, with flags flying at half-mast, he added. 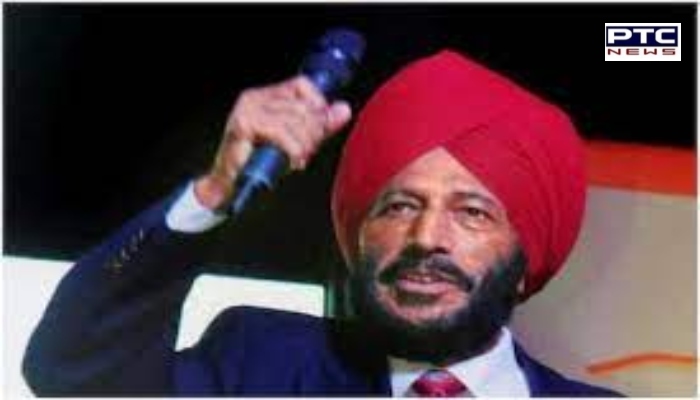 The 1960 win in Lahore was a momentous occasion for Milkha Singh, who had lost his family in Pakistan at the time of India’s partition. It was after the victory that then Pak President General Ayub Khan had nicknamed Milkha Singh as `Flying Sikh’, said Captain Amarinder, interacting informally with the media outside the athlete’s house.