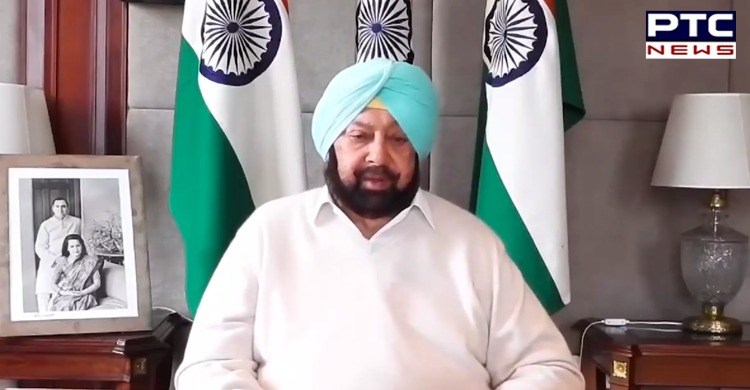 Farmers Tractor March Delhi: Amid the Republic Day celebrations, Punjab Chief Minister Captain Amarinder Singh on Tuesday said that the Centre had deliberately kept Punjab out of the high-powered committee initially as they knew that the voices of protest would rise from here, and declared that “these voices will continue to rise” till the farmers’ interests are secured.

Punjab was included in the committee only after he personally wrote to the Centre on the issue, said Captain Amarinder Singh, making it clear that neither he nor his government was ever asked or consulted about the black Farm Laws. 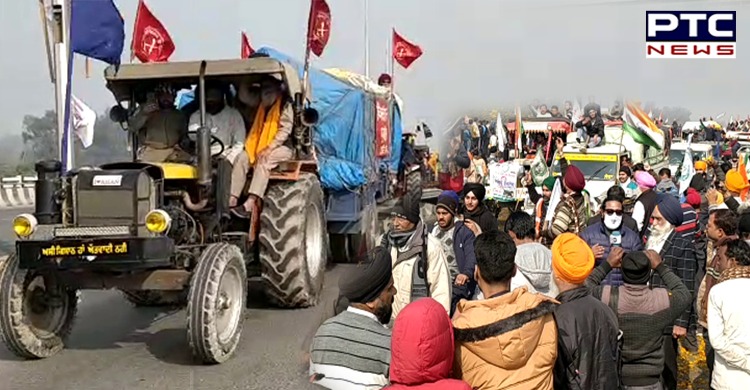 Appealing to the Prime Minister to fulfil the demands of the agitating farmers, who are sitting at Delhi’s borders for the past two months, the Chief Minister said the Farm Laws are “completely wrong as they are against federalism since Agriculture is a State subject under Schedule 7 of the Indian Constitution.”

Unfurling the national tricolour here at Raja Bhalindra Singh sports complex, the Chief Minister recalled the contribution of Baba Saheb BR Ambedkar, who had drafted the Constitution which remains the bedrock of the nation’s governance till date. 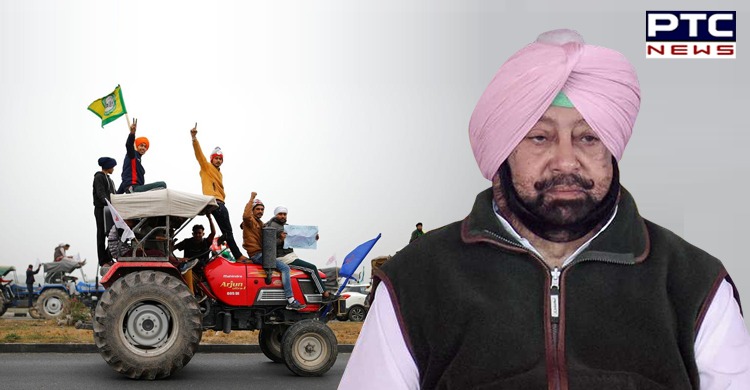 Hoping that the Tractor March of the farmers today passes off as peacefully as their agitation so far has been, the Chief Minister said: “old farmers are sitting at the borders of the national capital not for themselves but for their children and the future generations.” 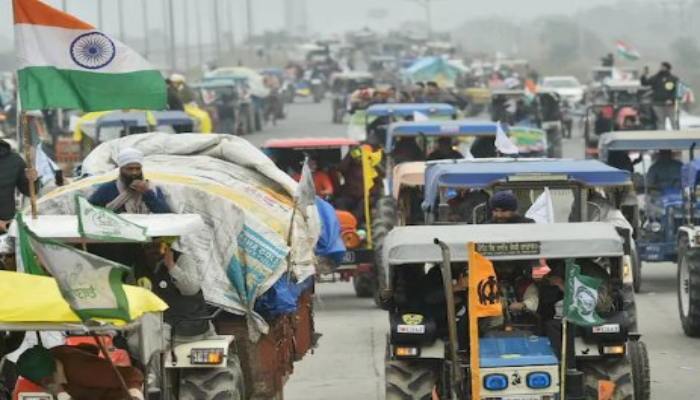 Declaring that his government was with the farmers, he said, “Be peaceful, and the country is with you.” He noted that 122 MPs in the UK had spoken in favour of the farmers and other countries had also supported the protests as the farmers had been peaceful all along.

Captain Amarinder Singh lamented that he never thought he would see a day when Punjab’s farmers, who had made the nation self-sufficient in food by ushering in the green revolution and ensured that India never needed to beg for food under America’s PL 480, would be forgotten in this manner.