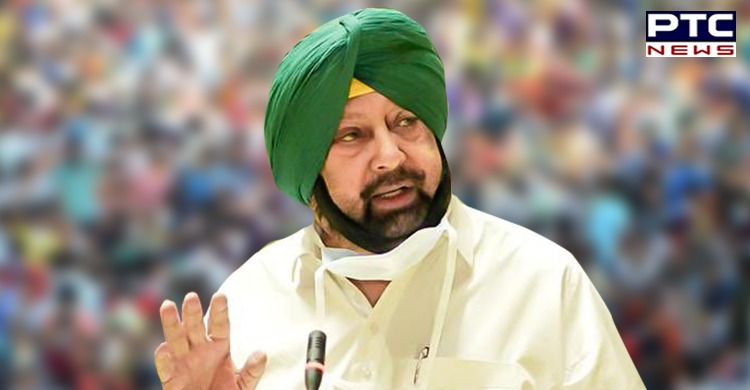 Punjab Congress Crisis: Amid speculations of him joining Bharatiya Janata Party, Former Punjab Chief Minister Captain Amarinder Singh on Thursday said that neither he will join BJP nor he will remain in Congress.

During an interview with a news channel, Captain Amarinder Singh said that he was not Joining BJP as of now, but he won't remain in Congress. 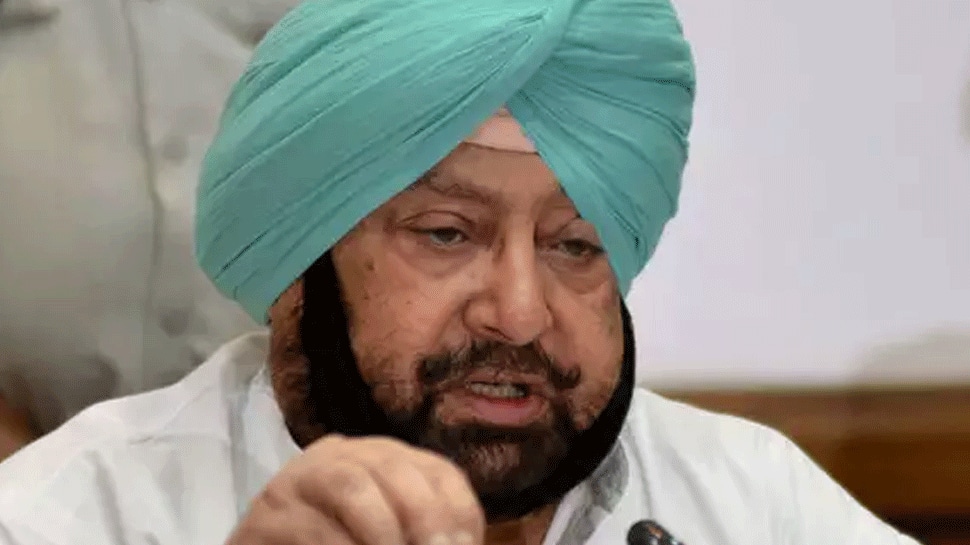 He also said that "Charanjit Singh Channi can do a good job but that fellow (Sidhu) needs to allow him to do his work."

Sidhu is a loner, he said, adding that he is not a team player. On prospects of the Congress party in future elections, Captain Amarinder Singh said that "Congress is going downhill." Former Punjab Chief Minister said that he has been in politics for 52 years. "If you doubt me after 50 years and my credibility is at stake, what is the point of me staying in the party?" he said.

"I have not resigned from the party yet, but how can one continue in a place where there is a lack of trust," he said. "I made my stand clear that when there is no trust, one cannot continue," he said.