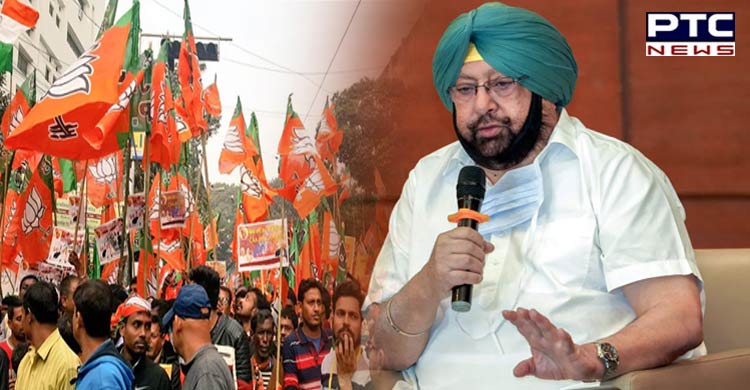 Chandigarh, July 1: Former Punjab Chief Minister Captain Amarinder Singh is all set to merge his Punjab Lok Congress (PLC) with the BJP. The merger will take place later this month after his return from London. Currently, he is recovering after a lower back surgery and is likely to be back in India late next week when the process of his induction would begin.

Captain Amarinder Singh had floated the Punjab Lok Congress after resigning from the Congress following his removal from the post of CM late last year.

On the other hand, his wife and MP Preneet Kaur may also join the BJP. However, the decision will be taken after Captain's discussion with the BJP. 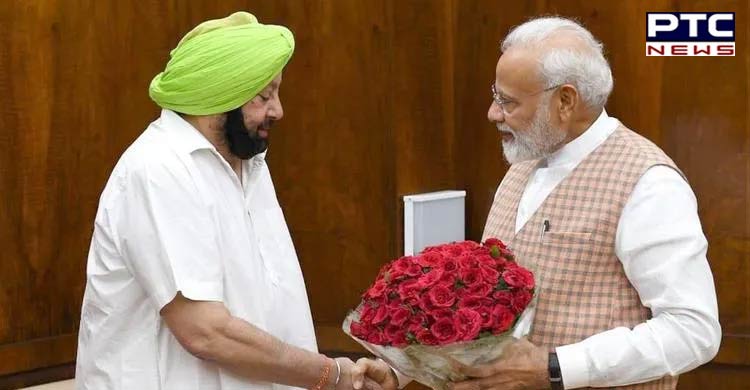 Sources said Preneet Kaur had decided to hand over the mantle to her daughter Jai Inder Kaur and wants the BJP to promise the Patiala Lok Sabha ticket to her.

However, the BJP leadership is "unhappy" that Perneet Kaur has not left the Congress even as her husband has left the party. 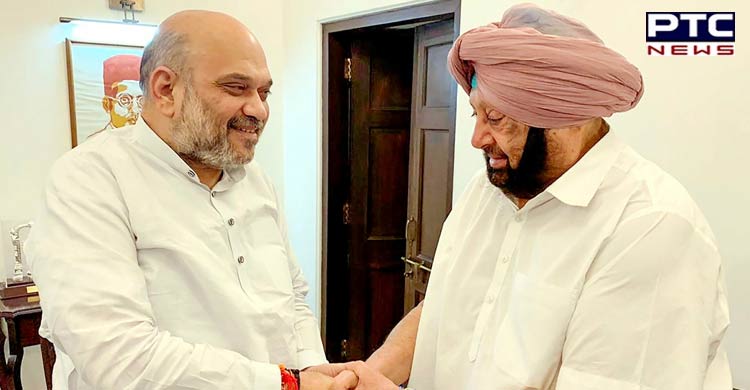 It is learnt that the BJP was also not keen on accommodating Jai Inder Kaur as her husband’s company Simbhaoli Sugars Ltd is involved in in alleged misappropriation of bank money.

Jai Inder has been helping her parents in elections and recently became the president of the All India Jat Mahasabha replacing Navjot Kaur, wife of former Punjab Congress president Navjot Singh Sidhu. 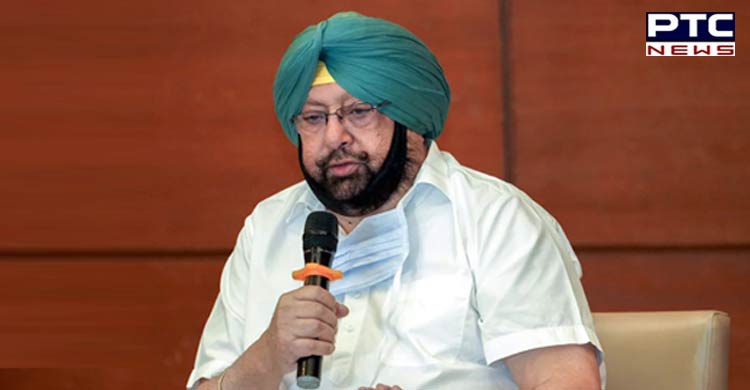