Punjab Chief Minister Captain Amarinder Singh on Saturday wrote to his Odisha counterpart Naveen Patnaik, urging the latter to retract his government’s decision to demolish the Mangu Mutt associated with Guru Nanak Dev Ji. Captain Amarinder has termed as unfortunate the move to demolish the Mutt, which had age-old significance for the Sikh community, as Sri Guru Nanak Dev ji had visited the holy temple to spread his universal message of the oneness of God.

It was shocking that while the whole world was getting ready to commemorate the 550th Prakash Purb of the first Sikh Guru, the historically important Mutt, a symbol of the connection between Sikhism and the Jagannath Temple, was sought to be demolished by the Odisha government, said Captain Amarinder. Media reports suggest the Odisha government had decided to demolish the historically significant Mutt to make way for a heritage corridor within 75 metres of ‘Meghanad Prachir’ of the Jagannath Temple.

Set up in 1615 by Bhai Almast, a Sikh preacher and head of Dhuari of the Udasi Sect, the Mangu Mutt was also visited by Guru Tegh Bahadur in 1670. Further, the eldest son of Guru Hargobind, Baba Gurditta, had chosen Bhai Almast to disseminate Guru Nanak’s message. Besides, the Mutt was the abode of the Nanak Panthis, who were primarily responsible for taking Jagannath culture to North India. The image of Baba Shri Chand, Guru Nanak’s son is kept in the shrine inside the mutt. 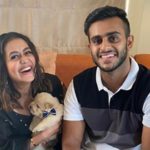 Rajan Nath - October 22, 2020
Bollywood celebrities lead a life full of admirers and fans, but if there’s someone who gets their undivided attention and endless love, it’s pets.... 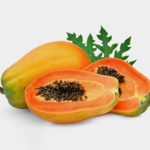 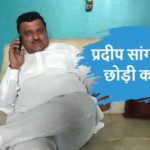 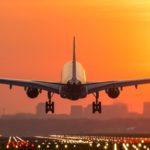 Government allows all foreign and Indian nationals to travel to India except tourists, details...

Rajan Nath - October 22, 2020
The Ministry of Home Affairs (MHA) on Thursday announced a graded relaxation in visa and travel restrictions. The government of India has allowed all... 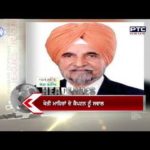