Car manufacturers witness a decline in sales due to Kerala floods

The fastest growing domestic car manufacturing industry saw a flat performance line in the month of August. They are the result of floods in Kerala and heavy rainfall in several other states.

Maruti Suzuki and Hyundai are the biggest names in the car industry in India. These two countries reported a decline of 3.6 per cent and 208 per cent respectively in the domestic sales.

Maruti Suzuki is a big name and it sells every second car in the country. They dispatched 145,895 unites to their dealership and saw 3% decline this month.

The company said, “Sales during the month were adversely affected due to severe floods in Kerala and heavy rain in other parts of the country.”

If we talk about Hyundai saw a 2.8 per cent drop in the sales to just 45,801 units. And if we talk about Tata Motors then, it posted the highest growth among others competitors. They dispatched 18,420 units last month, growing 28 per cent. Mayank Pareek, president (passenger vehicles business unit) at Tata Motors, said, “Despite a challenging month, we have recorded 28 per cent growth. The demand for our new generation vehicles has helped us maintain this consistent month-on-month growth.”

Toyota also saw the growth of about 17 per cent in August by selling 14,100 vehicles. N Raja, deputy managing director, Toyota Kirloskar Motor, “Despite the impact of the floods, we have been able to overcome the challenge with support of dealers across other regions. Kerala is a very important market for us and we will work hard to get this market back to normalcy.”

Shamsher Dewan, vice president & sector head (corporate ratings) said, “The sales data in the passenger vehicle segment indicates some softness, possibly emanating from adverse impact of heavy rain in many parts of the country and floods in Kerala.” 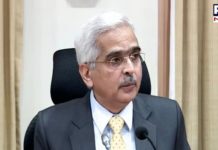 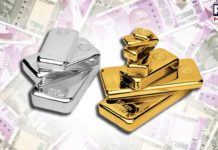 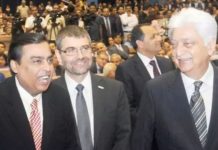 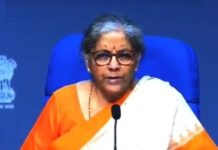 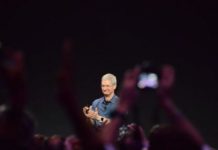 ‘One more thing’ event 2020: Here’s everything that Apple announced