The CBI and ED raided Himachal Pradesh CM Virbhadra Singh’s residences in Shimla and Delhi. Both the agencies conducted raids at as many as 11 traces of HP CM.
Stepping up the pressure on the BJP, BJP Himachal in-charge Srikant Sharma said that if he(CM) has some morality left then he should resign immediately.
While the congress party termed the raid as politically motivated and said that raid was conducted at the moment when CM’s daughter was getting married. Gulam Nabi Azad said that the timing of the raid is very unfortunate and smacks of ill will.
Mr Azad added that HP CM Virbhadra Singh is a six-time CM. he is an honest man. on the other hand, the case is sub-judice, how is CBI conducting raids? 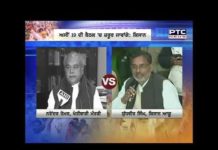 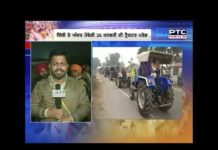 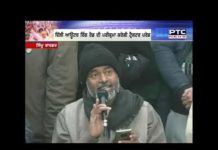 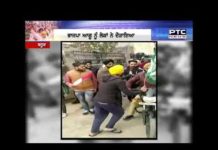 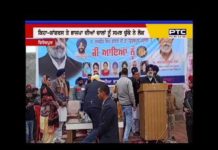 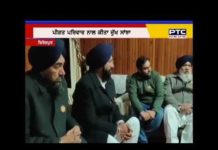