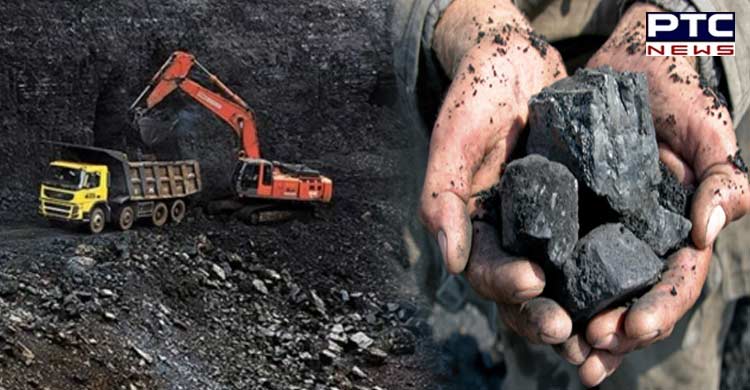 Chandigarh, August 2: The Punjab State Corporation stated that the state and power corporation will decide on their own of how to import coal from abroad. 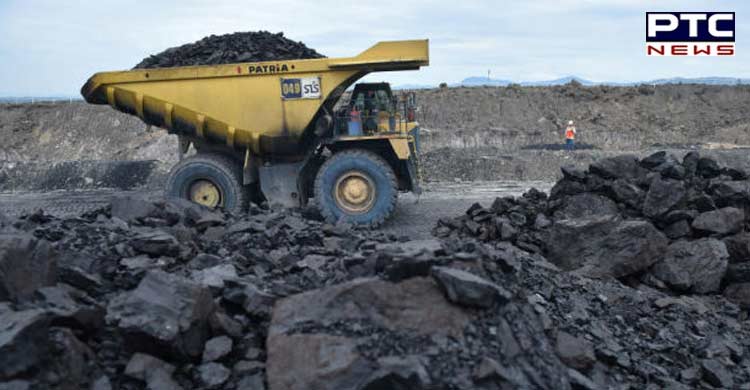 All India Power Engineers Federation also agreed with the Central Government on the decision of importing coal from abroad.

Federation spokesperson Engineer VK Gupta said that in terms of Punjab that Punjab will save Rs 525 crore this year. 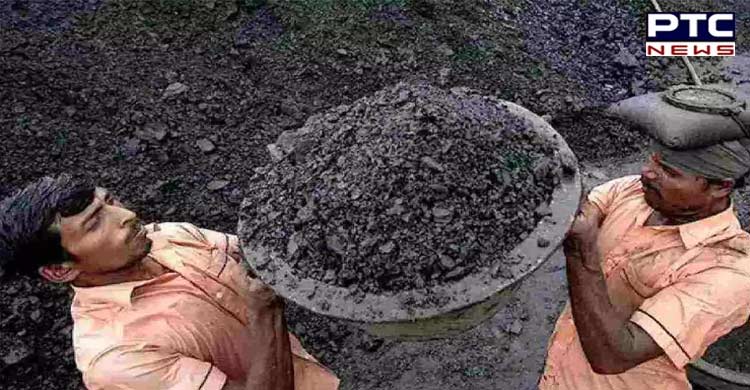 Notably, the stock of coal left in various thermal plants of Punjab are: