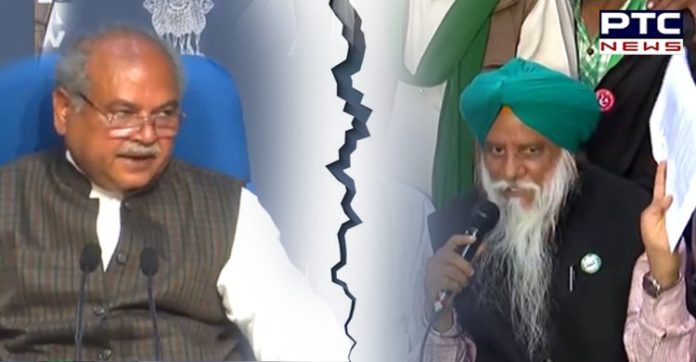 After Union Ministers Narendra Tomar and Piyush Goyal held a press conference where they stated that they are ready to make amendments in the law but they will not repel the three agriculture laws, the farmer leaders also held a conference where they announced their further protest strategy and made a big announcement. 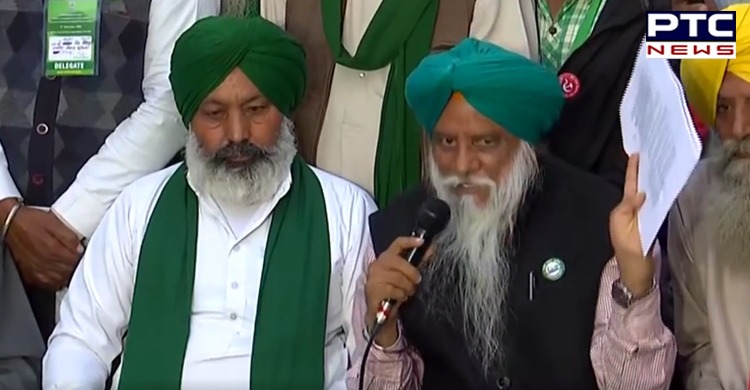 The farmer leaders said that the agitation would intensify across the country and toll plazas would be cordoned off from December 12. He said that the Dharnas would start on December 14 in front of Punjab Deputy Commissioner’s offices. At the same time, he said that railway tracks would now be blocked all over India, the date of which would be announced soon. Farmers are preparing to resume Dharnas on the railway lines.

The farmer leaders said that the Prime Minister and the Agriculture Minister are making separate statements.

The Prime Minister is talking about dialogue, while the Union Minister is closing the door on dialogue on condition. They said the government has agreed that the laws were designed for corporate houses and traders. The government’s intention to have a separate market system has also come to the fore.

They added that the Delhi borders will also be blocked and their protest will keep intensifying till the Government agrees to repel the laws.

Farmer leaders said that Railway Minister Piyush Goyal has agreed to make the laws for traders. He further added that a false statement was being made about attachment.

Farmer leaders said that the issue of attachment of land was included in the Act. Farmer leaders questioned the Center as to what was the government’s disadvantage in repealing the law.

Balbir Singh Rajewal, Bhartiya Kisan Union said, “The Central government has admitted that the laws have been made for traders. If agriculture is State subject, they do not have the right to make laws regarding it.”

Farmer leader Boota Singh said, “We’d given an ultimatum till Dec 10 that if PM doesn’t listen to us & doesn’t repeal laws, we’ll block railway tracks. It was decided in today’s meeting that all the people of India will take to the tracks. Sanyukt Kisan Manch will fix a date & announce.”

Earlier, the farmer leaders had said that the Delhi-Jaipur, Delhi-Agra highway would be closed on December 12. 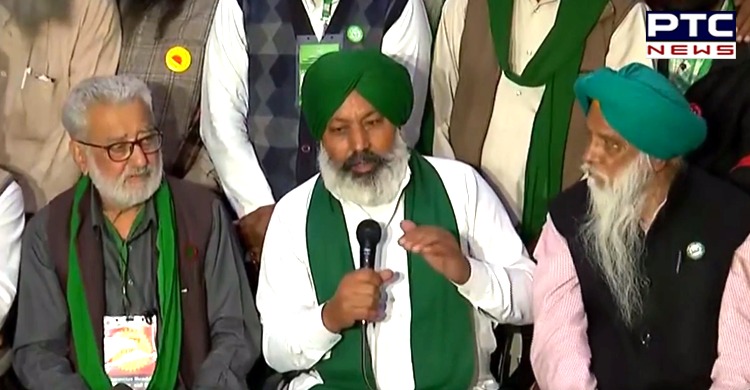 Today is the 15th day of the farmers’ agitation on various borders of Delhi demanding repeal of agriculture laws. Now the conflict between the Center and the farmers over agricultural laws has intensified and the farmers have refused to take a back step unless Centre agrees to repel the laws.