All nine names recommended were cleared by the Centre paving the way for India to see its first woman Chief Justice of India in 2027. 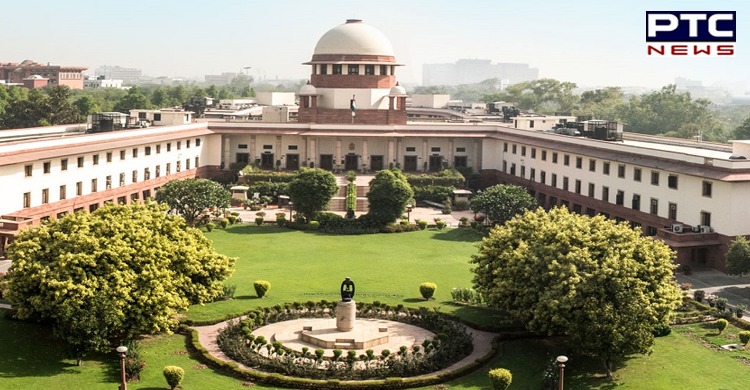 All nine names recommended by the Supreme Court Collegium led by Chief Justice of India NV Ramana for appointments as apex court judges have been approved, sources in the Central government confirmed.

All nine names recommended were cleared by the Centre paving the way for India to see its first woman Chief Justice of India in 2027.

The nine names include those of three women judges Justice Hima Kohli, Justice BV Nagarathna, Justice Bela Trivedi. According to the order of seniority, Justice Nagratna may be appointed CJI in 2027. These new elevated judges are likely to take oath on August 31, said government sources. The nine names include eight High Court judges and one advocate of the Supreme Court Bar.

The files are believed to have been sent to the President for further formalities and issuance of warrants for appointments. If everything goes according to plan, the Supreme Court will soon administer the oath to nine new judges. 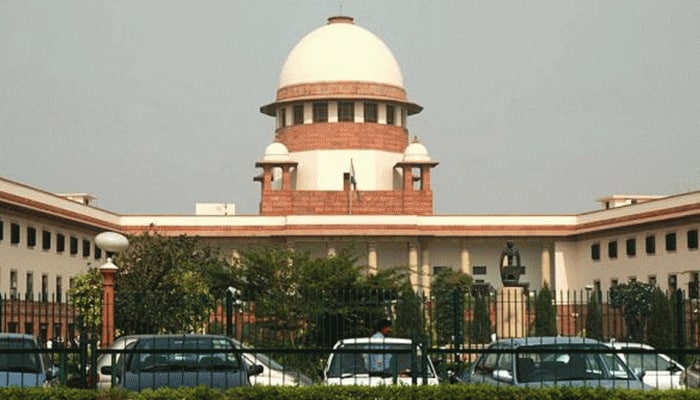 The Supreme Court Collegium, comprising Chief Justice N V Ramana and Justices U U Lalit, A M Khanwilkar, D Y Chandrachud, and L Nageswara Rao, had on August 17 recommended nine names, including eight High Court judges and an advocate, for elevation to the apex court.