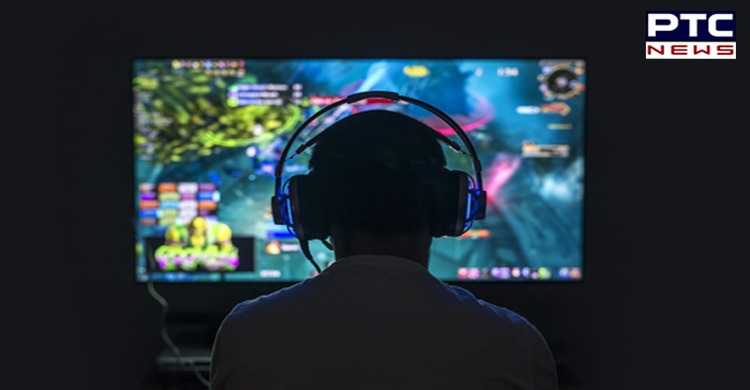 The Ministry of Information and Broadcasting on Saturday issued an advisory asking all private television channels to follow guidelines issued by the Advertising Standards Council of India (ASCI) for advertisements relating to online gaming, fantasy sports etc.

The Ministry has advised that the advertisements regarding online gaming and fantasy sports should not promote any activity prohibited by statute or law. 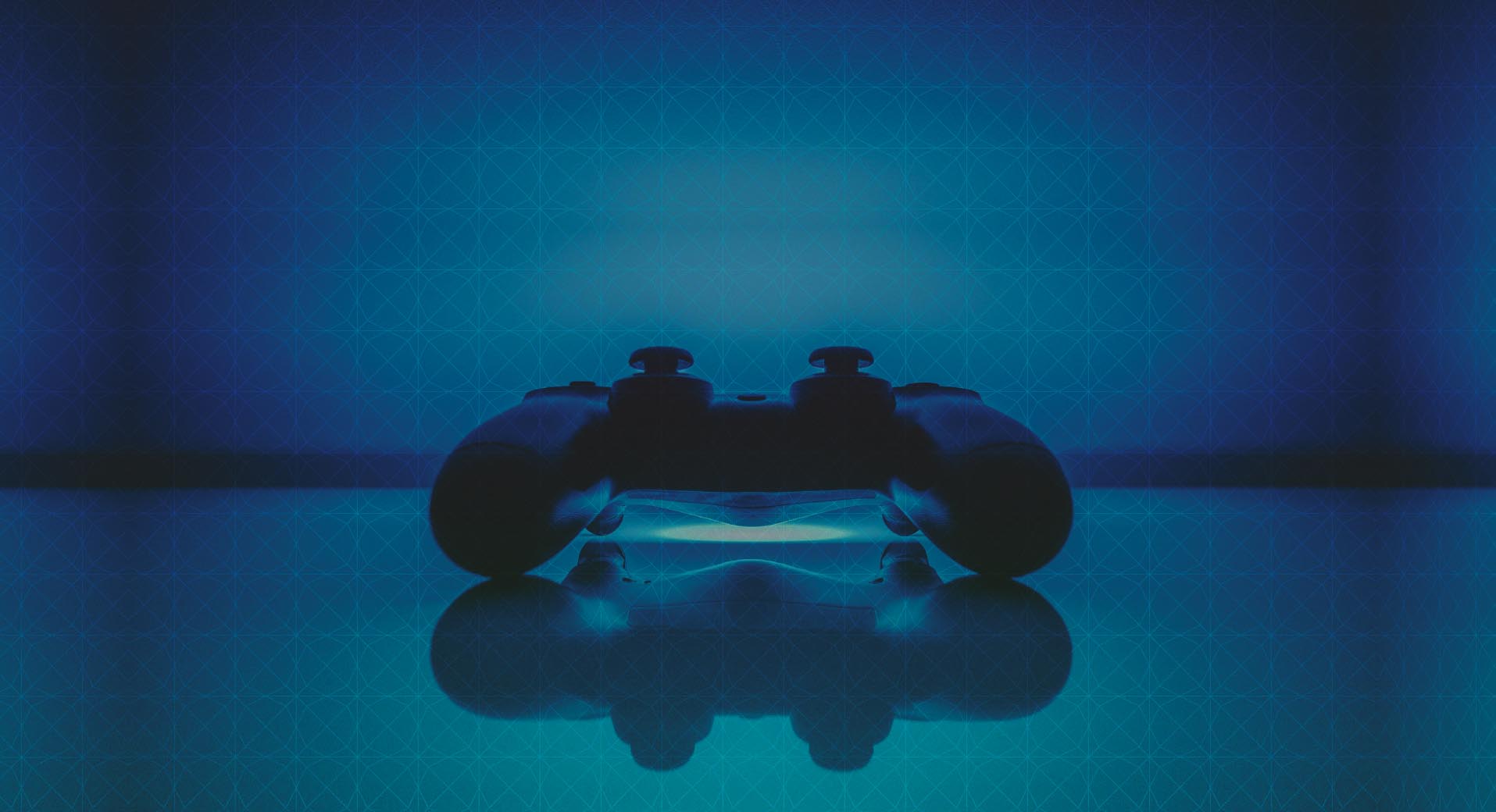 “It has come to the notice of Ministry of I&B that a large number of advertisements on Online Gaming, Fantasy Sports, etc have been appearing on the television. Concerns were expressed that such advertisements appear to be misleading, do not correctly convey to the customers the financial and other risks associated thereof, are not in strict conformity with the Advertising Code laid down under Cable Television Networks (Regulation) Act, 1995 and the Consumer Protection Act, 2019” the advisory said.

The advisory has been issued after a consultation meeting held by the I&B Ministry with the officials and representatives of the Ministry of Consumer Affairs, ASCI, News Broadcasters Association, Indian Broadcasting Foundation, All India Gaming Federation, Federation of Indian Fantasy Sports, and the Online Rummy Federation.

ASCI guidelines require that every such gaming advertisement must carry the following disclaimer: "This game involves an element of financial risk and may be addictive. Please play responsibly and at your own risk”. 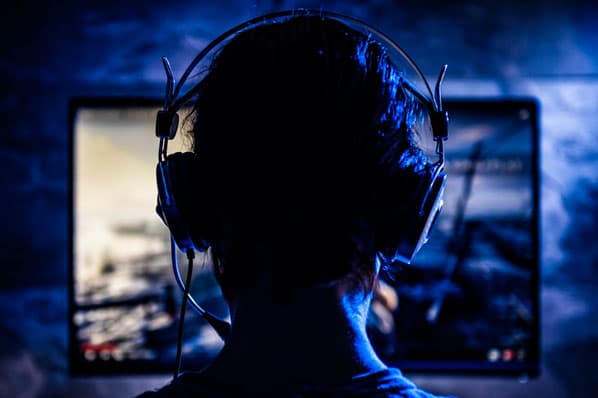 Such a disclaimer should occupy at least 20 percent of the advertisement space. The guidelines also stated that gaming advertisements cannot depict users under the age of 18 years as engaged in playing a game of “online gaming for real money winnings” or suggest that such users can play these games.

The advertisements should neither suggest that online gaming presents an income-generating opportunity as an alternative to employment nor depict a person playing such games is more successful than others.

The Advertising Standards Council of India, established in 1985, is a Mumbai based self-regulatory voluntary organization of the advertising industry in India. It seeks to ensure that advertisements conform to its Code for Self-Regulation. Under the Cable Television Networks (Regulation) Act, 1995 it is mandatory for television networks to follow the advertising code laid down by ASCI.