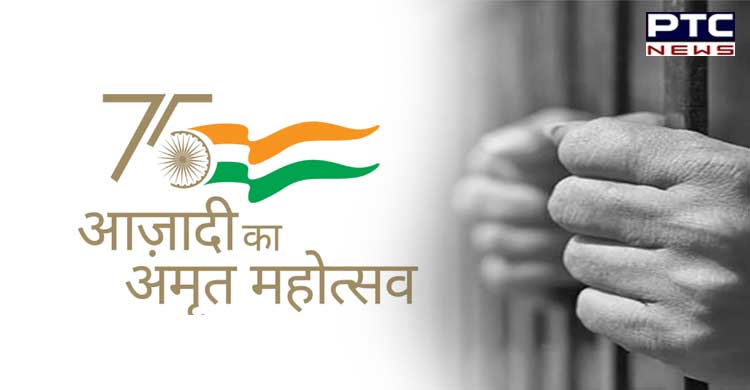 New Delhi, June 25: The Central government has directed all the states and the Union Territories to conduct events in jails across the country to celebrate 'Azadi ka Amrit Mahotsav' with inmates lodged under charges of various offences. Named 'Transformation@75 - Celebrating Azadi ka Amrit Mahotsav with Jail inmates', the event has been approved and the Ministry of Home Affairs (MHA) has issued an order in this regard to the Chief Secretaries as well as the Director Generals and Inspector Generals (Prisons) of all states and UTs.

In the order dated June 23, the MHA has asked "as part of the celebration of 'Azadi Ka Amrit Mahotsav', the Committee has now approved the event "Transformation@75 Celebrating AKAM with Jail Inmates" to be conducted in July 2022". 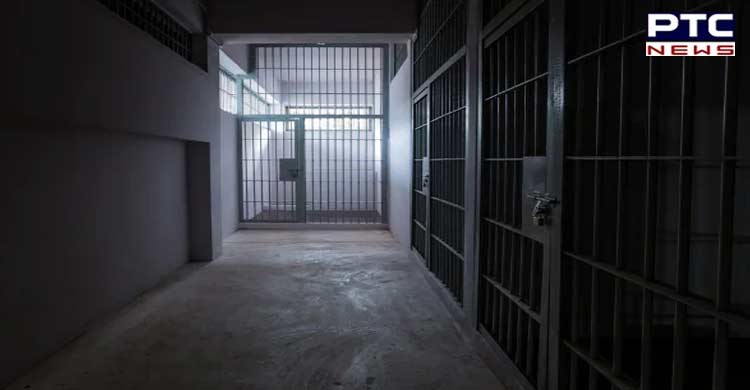 The events being organized across the jails of the country include cultural programs like 'Desh Bhakti' (patriotic) songs, dance, rangoli, wall art and drama; wellness weekday and weekend programs like yoga and meditation; counselling sessions focus on job search and rehabilitation; organising patriotic movie nights to be organized for the inmates; extended outreach via NGOs, religious organizations and others; and consideration of prisoners with good conduct and minor offences for release.

The state governments and UT administrations are also requested by the MHA, in the order, to issue suitable instructions for taking necessary steps to get the above events curated and have the programme celebrated in all jails of the country with full fervour and maximum outreach so as to make the event a grand success. 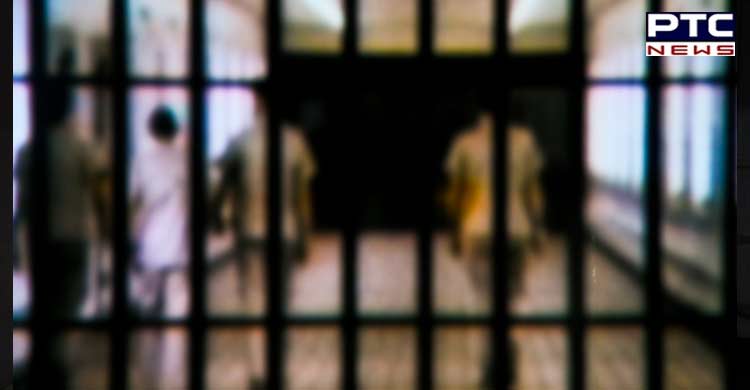 As 'Azadi Ka Amrit Mahotsav' is an initiative of the Government of India to celebrate and commemorate 75 years of Independence and the glorious history of its people, culture and achievements, MHA is a letter dated April 21 this year had addressed to the Chief Ministers, Lieutenant Governors, administrators of all states and UTs to give special remission to certain categories of prisoners and release them in three phases -- August 15, 2022 (75th anniversary of Independence), January 26, 2023 (Republic Day) and again on August 15, 2023. 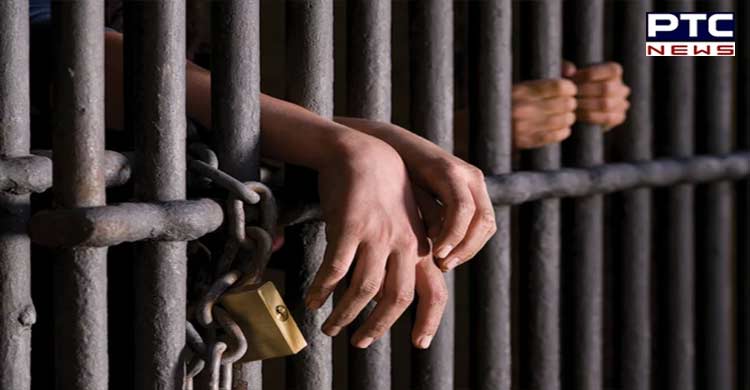 Appropriate guidelines have also been issued to the states and UTs in this regard.
On June 10, the MHA had also separately issued a letter informing that a special module has been added to the ePrisons software which will facilitate the State Prison authorities in processing the cases of eligible prisoners in a speedy and accurate manner. A user manual has also been issued with that letter.