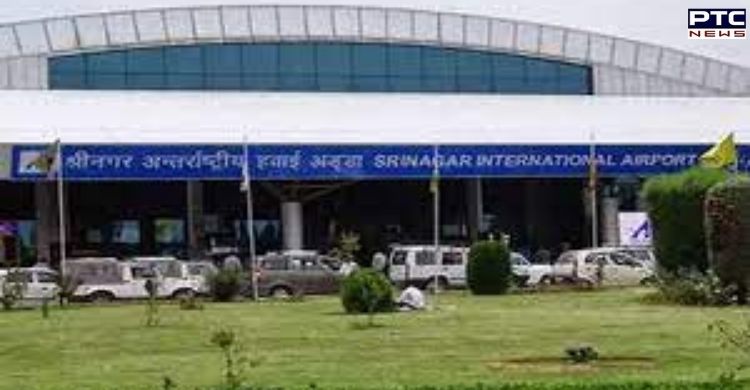 The gazette notification issued by the Ministry read, "In exercise of the powers conferred by Sub-Section (i) of Section 2 of the Airports Economic Regulatory Authority of India Act, 2008 (No.27 of 2008), the Central Government hereby declares the airport at Srinagar as Major Airport."