New Delhi, Sep 17: Voicing concern over the rise of dengue
cases in the national capital, the Delhi High Court today asked the
Centre and city government to explain the steps they have taken to
contain the vector-borne disease.
A bench of Chief Justice G Rohini and Justice Jayant Nath also asked
the three municipal corporations and New Delhi Municipal Council
(NDMC) to explain the steps taken by them to control the disease.
Terming it as a serious issue, the bench issued notice to Centre,
Delhi government, municipal corporations and NDMC directing them
to file a short affidavit before September 24.
The court, meanwhile, refrained from ordering lodging of an FIR
against directors of hospitals which denied treatment to a seven-year-old boy who died of dengue and whose parents subsequently committed suicide.
The plea seeking lodging of FIR was filed by law student Gauri Grover contending that the boy died due to the callous attitude of hospitals.
The court, however, asked the petitioner’s counsel Satya Ranjan
Swain to produce additional documents showing the specific negligence on the part of hospitals.
The court, which issued notices, said the petitioner should have
researched more before filing the present PIL as there were other
writ petitions filed earlier in this regard.
Meanwhile, senior standing counsel Rahul Mehra, appearing for Delhi government, informed the court that they have taken adequate steps to treat dengue patients and are also in the process of increasing the number of beds in private hospitals here.
The petition has contended that the suicide note left by the parents
of the child “clearly establishes that they were prompted to commit
suicide due to the callous attitude of hospital authorities which
led to death of their only son”.
“The act of the hospital authorities clearly falls under section
306 (abetment of suicide) of Indian Penal Code,” the petition said.
It sought that the Centre and Delhi government be directed to declare dengue an epidemic and issue necessary directions that no hospital shall refuse to admit dengue patients. 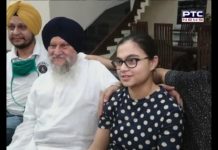 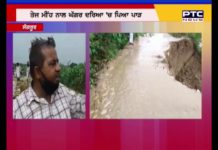 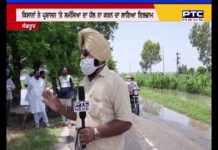 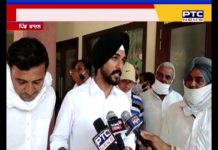 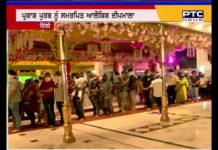 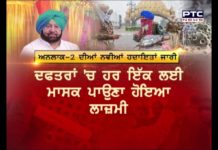