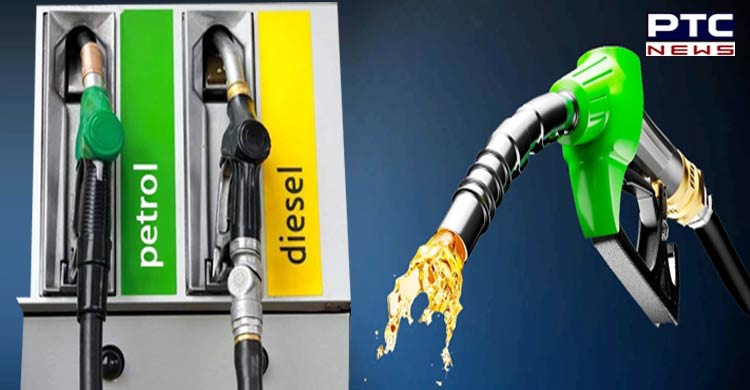 New Delhi, July 1: The Centre government has imposed a special additional excise duty of Rs 6 per litre on petrol and Rs 13 per litre on diesel on exports, a move that could help meet the country's energy demand.

As exports are becoming highly profitable, it has been seen that certain refiners are drying out their pumps in the domestic market, an official statement said "While crude prices have increased sharply in recent months, the prices of HSD and Petrol have shown a sharper increase. The refiners export these products at globally prevailing prices, which are very high," the statement said explaining the rationale behind the move. 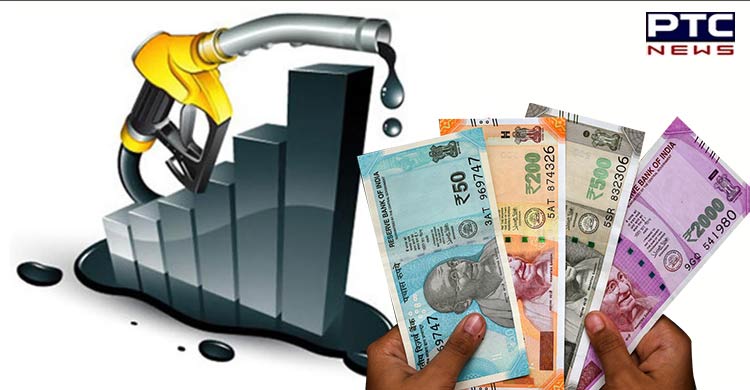 It will have no implication on domestic retail prices of diesel and petrol and will ensure domestic availability of the petroleum products, it added.

"At the same time, export policy condition has been imposed by the DGFT that the exporters would be required to declare at the time of exports that 50 per cent of the quantity mentioned in the shipping bill has been/will be supplied in the domestic market during the current financial year," the statement read.

In line with diesel and petrol, a cess of Rs 6 per litre has been imposed on exports of aviation turbine fuel due to its high international prices.

Further, taking into account windfall gains being accumulated by the domestic crude producers due to rising global crude prices in recent months, the Centre has imposed a cess of Rs 23,250 per tonne on crude oil.

Import of crude would, however, not be subject to this cess, the statement said.

"This cess will have no adverse impact, whatsoever, on domestic petroleum products/fuel prices," the statement clarified. 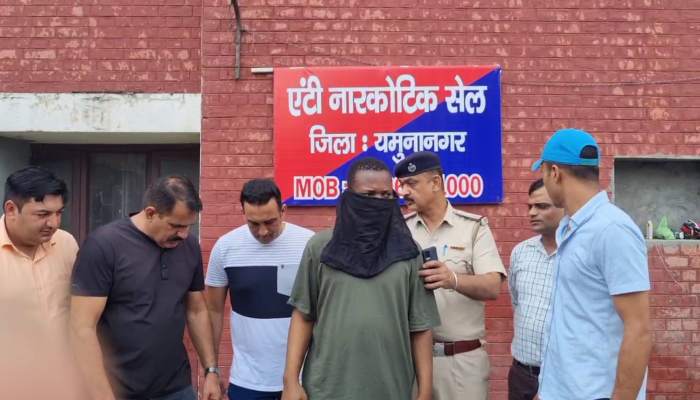 International crude oil prices have been above the psychologically crucial $100 per barrel mark since February.

Small producers, whose annual production of crude in the preceding financial year is less than 2 million barrels, will be exempted from this cess.

Also, to incentivise an additional production over the preceding year, no cess will be imposed on the quantity of crude that is produced in excess of last year's production by a crude producer.